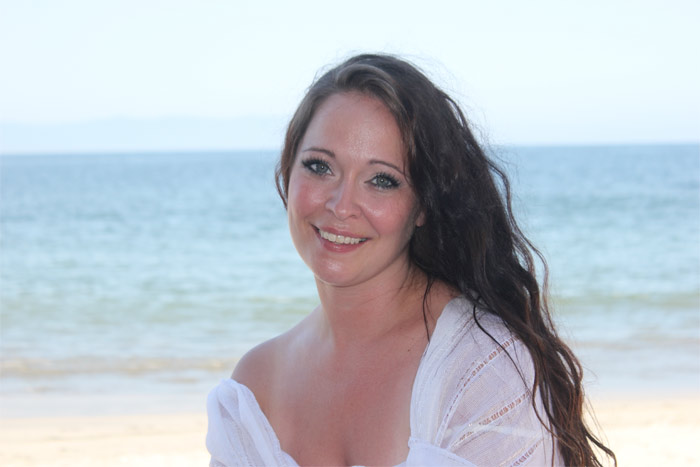 I recently enjoyed a fun chat with Trop Rock singer/songwriter Brittany Kingery talking about her blossoming career and what took her to Mexico to live most of the year.

Brittany is from Washington State and nine years ago she met one of the hosts of “Campfire Karaoke,” Rob Hill. It was clear that Brittany, a musical theater major in college in New York City, was no ordinary karaoke singer and soon was hosting the event with Rob. Rob is a fantastic guitarist and founder of the band Game Six, which still occasionally backs up Brittany in live performances in the Northwest. Their partnership led to the release of their CD “God, Love & Mexico” at a south-of-the-border St Patrick’s Day Festival back in 2009. 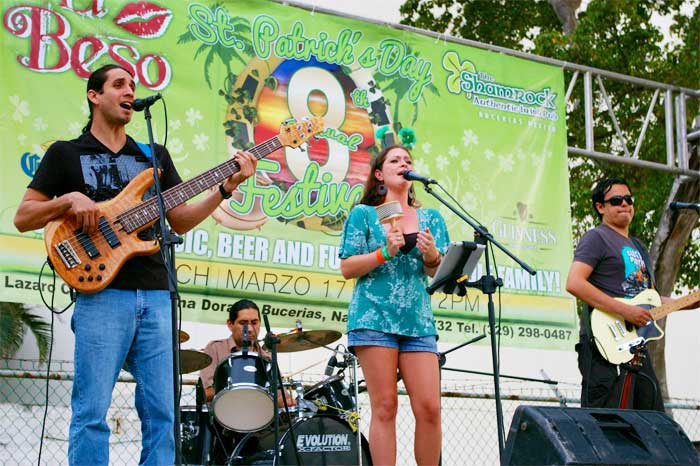 Four years later, Brittany would release her debut solo album “Edge of the Ocean”, which was a fundraiser for Mexico-based charities, and by then, the singer had fallen in love with the culture and the people.

Since 2013, Brittany has lived in Bucerias, a fishing village near the Puerto Vallarta area. Our beloved DJ Jeff Allen is one of the people who encouraged her to make the move along with the support and encouragement from her musical partner, Rob. She’s young, single and unencumbered, so this was a perfect time in her life to make a major move. Brittany admitted that she didn’t know much Spanish at all when she moved, but she’s learning! She arrived with one suitcase and her ukelele.

What would be a challenge for most of us that Brittany deals with every day in Bucerias? How about a lack of appliances? She hand washes her clothes outside and washes dishes in the same sink. Her drinking water is delivered by a truck with no schedule; a “honk, honk!” is the signal it’s there. Her kitchen has only a hot plate to cook upon, but she’s not in Mexico to cook!

Brittany loves her lifestyle, simplistic as it may be. She’s learned to slow down, enjoying her fulfilling life she now leads. The families in her neighborhood eat dinner around an outdoor table, then relax while talking and listening to music. The kids play in the streets, foregoing televisions and video game entertainment that our children in the US sit in front of daily. She also occasionally gets to enjoy hosting fun musical visitors such as Mike Nash of Southern Drawl Band coming to work and relax in her home town.

Brittany believes in appreciating the simplest things in life and enjoying every day. 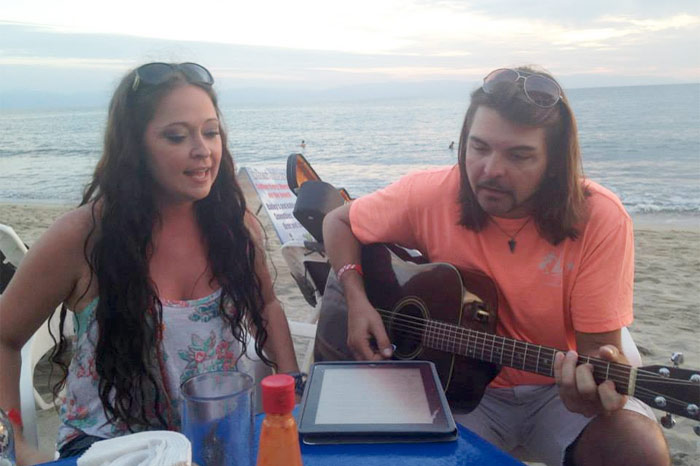 Fall through spring is high season in Mexico and Brittany is in high demand as a singer/ entertainer. She regularly plays the Drunken Duck and on Friday nights at Bistro on the Bay where “Dinner with Brittany” is a popular event. Her latest new weekly gig is at the Grand Mayan Resort in Nuevo Vallarta. 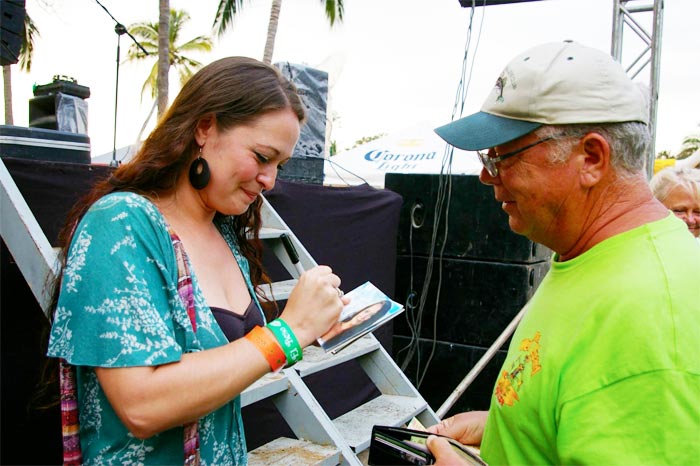 Brittany’s debut album, “Edge of the Ocean,” fit into the Trop Rock genre of music beautifully and she released her second recording in 2014, “Dream in Blue” which includes Brittany’s first venture into songwriting, with five of the songs co-written with Rob Hill, and inspired by her life in Mexico.

She’s back in the States this spring to tour. Check out her tour schedule and full of Trop Rock house concerts, Parrot Head events and favorite watering holes. 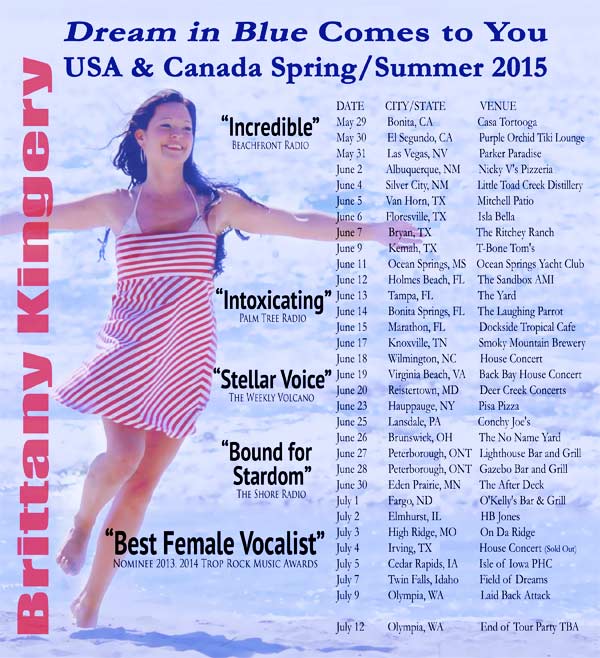 For more information, check out Brittany Kingery’s website where she talks about her music, life in Mexico and upcoming US tour.

Thanks for the interview Cindy. We look forward to hosting Brittany, Rob and Melanie at the No Name Yard in Cleveland on June 26th. If you get a chance to see this young lady perform, make it happen. Such a talent. http://northcoastparrots.org/

Great story, Cindy! We're so excited to have Brittany, Rob Hill & Melanie Howe for a House Concert at 'the Mitchell Patio' on June 5th. Then, we ...may... let them go on to San Antonio to serenade the SAPHC at Isla Bella! :-)