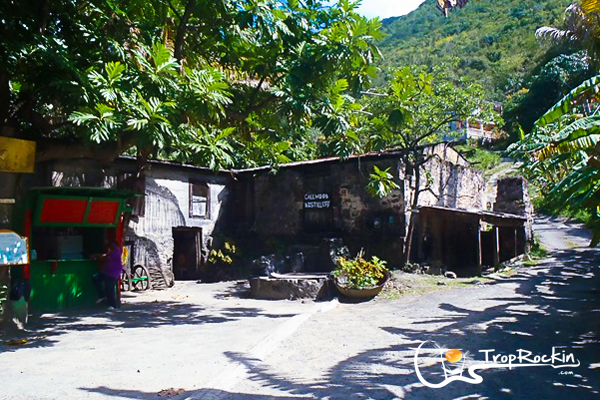 We have all heard the lyrics in Jimmy Buffett’s song “Manana” about things getting better “as soon as we sail on to Cane Garden Bay.”  Well we have had the pleasure of sailing into Cane Garden Bay several times.  Cane Garden Bay, Tortola, is in the British Virgin Islands.  The bay has a wonderful beach, and quite a few great establishments where you can fill your stomach and enjoy several adult beverages. 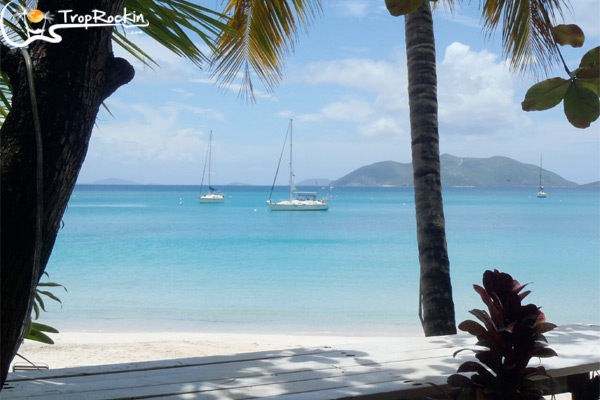 There is one little gem in Cane Garden Bay the average tourist on a one-day stop charter boat might miss.  To my knowledge, there are no signs directing you to it.  You just have to know to walk south along the main road, out past most of the businesses and the old cemetery, until you come to a sign on the left for the Callwood Distillery. 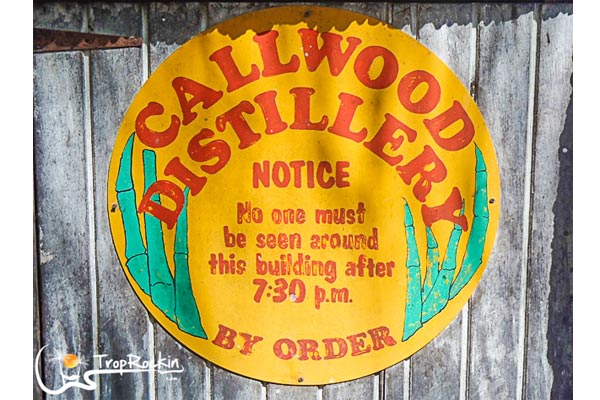 The Callwood Distillery is the oldest continuously operating rum distillery in the Eastern Caribbean, and one look around and you can see that not much has changed in 400 years.

The building itself is guessed to date back to the 1700’s.  The Callwood family has owned the Arundel Estate, where the distillery is located for about 200 years.  The rum making has been passed from father to son for several generations. 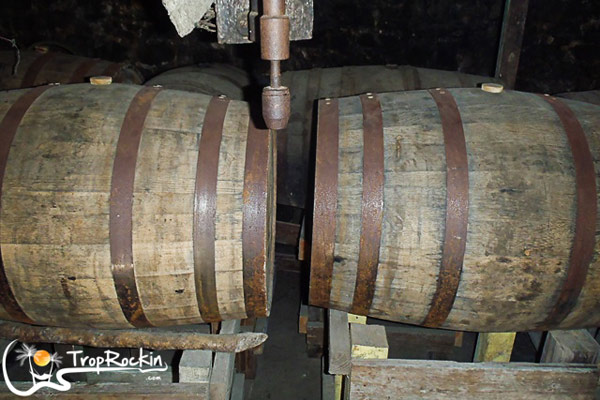 The rum is made from the juice of sugar cane grown on the estate.  During the summer, the cane is harvested and then crushed to squeeze out the juice.  The cane stalks are then used to build the fire to boil the juice down before it is fermented in old barrels.

Once fermented, the wine, as it is called at that point, is distilled in the last remaining single-pot-still in the Eastern Caribbean and the resulting rum drips into an old copper pail in the office, where it is later transferred to large, old hand blown jugs. 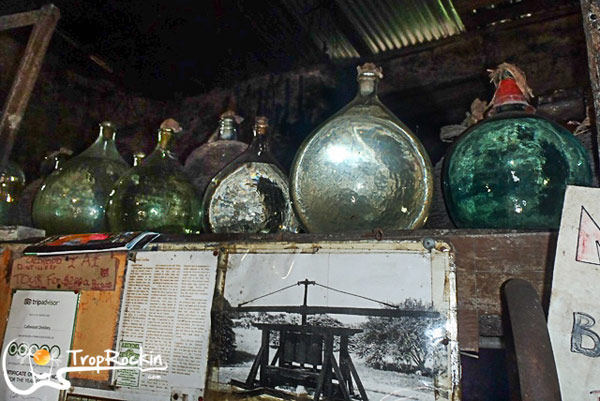 When you visit Callwood Distillery, you can just look around and buy some rum, or you can take “the tour” for $5.  To be allowed to take pictures inside the building, you are supposed to pay for the tour.  The tour takes all of about ten minutes, if people ask questions.

Once you have taken the tour and are inside the building, you of course have the opportunity to buy Callwood rum.  When we were there, there were three types of rum for sale.

The white rum, like most Caribbean white rums, is not aged and most people find it pretty harsh.  It is more likely to be consumed by locals.  The dark rum has been aged in barrels for several years and while still a bit on the harsh side, much more agreeable to the tourist’s pallet, especially when mixed with Coke.  There was a third rum available that has been spiced with Bois Bande.  Bois Bande is reputed to be nature’s Viagra.  I cannot attest to these claims personally. 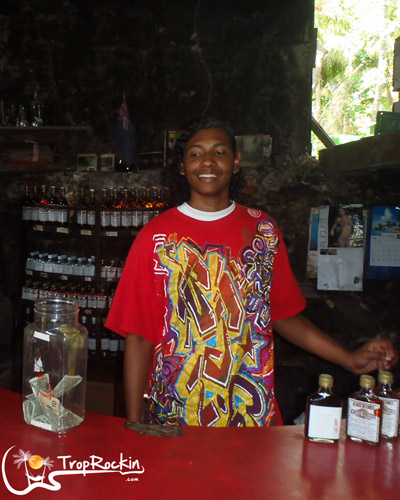 Overall, you’re probably not going to make any of these your go-to rums, but if you are lucky enough to be visiting Cane Garden Bay in Tortola, it is worth the time to walk a little bit out of the way and visit a piece of island history at the Callwood Distillery.

Does anyone have a mailing address for Callwood Distillery? I owe them 5 dollars. Thanks Clayton

Clayton, I'm sure you're not the first person to take pictures with out paying $5. How about dropping a ten on your next visit?