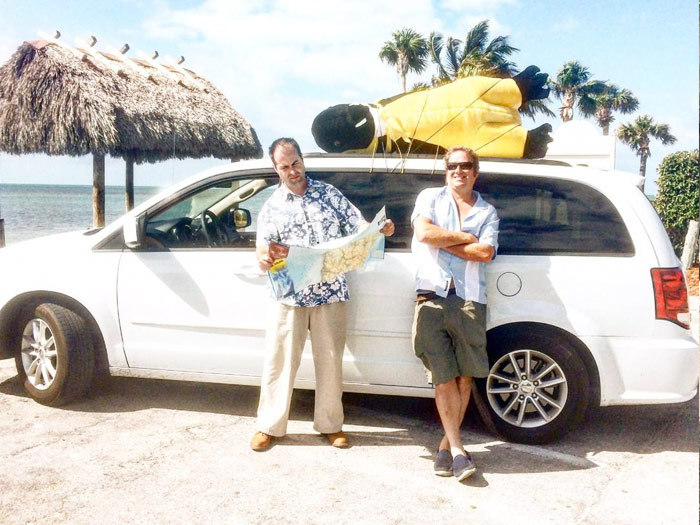 I didn’t get to catch the premier of the film Chasing the Sun in Key West during Meeting of the Minds. I did get to chat with the writer/ director Todd Norwood and meet Art Hall, who stars as Bamboo Bob and bought the DVD. When I returned home, I watched it and decided that this movie presents the perfect definition of what Trop Rock truly is. A few weeks later, I visited with Todd Norwood on the phone and learned what went into making this fun film.

Todd grew up on the East Coast, but gravitated to California, the land of movie-making and began as a script reader in Los Angeles. His goal was to write movie scripts and he was hired to write a romantic comedy and became a script writer for “straight to DVD” movies. 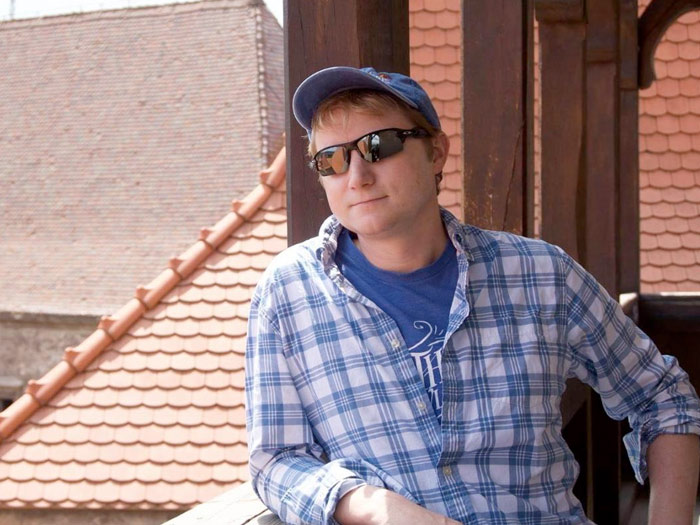 Somewhere along the way, Todd became a Parrot Head and started learning about Trop Rock music. Fittingly, his first favorite artists were Jim Morris and Jimmy Parrish, so as his passion grew for the genre, so did his desire to do a project about Buffett and Trop Rock.

“I fell deeper and deeper into the rabbit hole of Trop Rock,” Todd laughingly admitted. He wanted to make a big comedy set in a Caribbean beach bar and still wants to get to that Island Time film project, but “Chasing the Sun” is the endeavor that worked out first.

When did they shoot this fun movie? Much of it is set in Key West and they filmed those scenes during Meeting of the Minds in 2016. An almost tragic event happened late when they somehow lost three days of Key West filming, so all of that was recreated in Los Angeles. 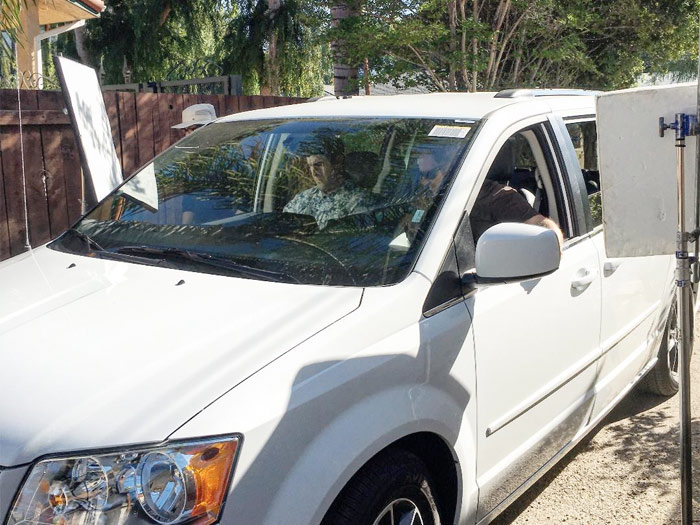 So, what can the viewer expect from this film? Well, the opening song is by Jimmy Parrish. One person who saw the movie bought a Jimmy Parrish CD right afterward! There is also an opening Jim Morris quote that sums up the Trop Rock attitude. It wasn’t long before I realized that this film explains the idea of what Trop Rock is and portrays the passion and loyalty of the fans better than I’ve ever seen.

“Bamboo Bob” runs a Trop Rock internet radio station from his home and learns that he has been nominated for a Trop Rock Music Award in Key West. His journey to Key West and life decisions follow and he gets permission to interview some focal Trop Rock musician for his radio station. These interviews enable the style of music to be explained even more and for those of us who know the musicians personally, the interviews further endear them to us. 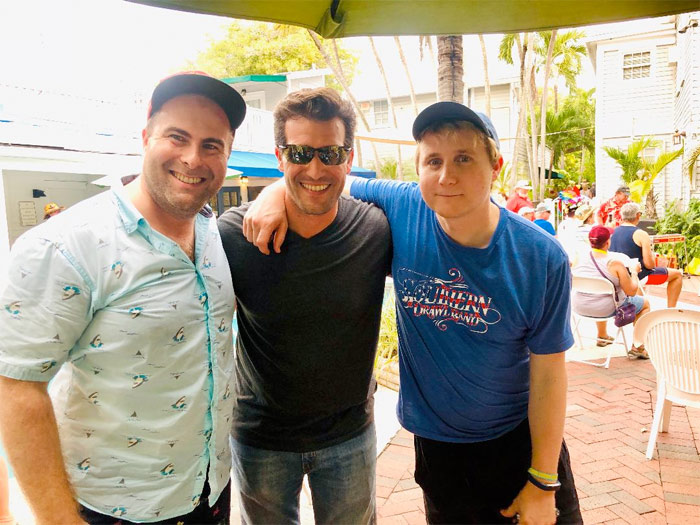 Did Todd base the character of Bamboo Bob on any specific Trop Rock Internet Radio personality? He laughed and denied that he had one person in mind when he wrote the character, but he did give credit to Sam Densler of Songwriters’ Island Radio. Sam helped Todd immensely with knowledge of the technology and equipment.

I also asked about the title of the movie and Todd told me that since it’s a sort of road trip film, he felt Chasing the Sun was an appropriate title. Musician Tim Charon contacted Todd and sent him his original song called “Chasing the Sun,” so using that tune fit nicely. If there is ever a soundtrack recorded, it will be a must-have. The movie is filled with great Trop Rock music.

Todd’s next step is to market the film. It will be launched on all the digital platforms by February, but he sees it as a part of a whole Trop Rock evening. Shown just before Southern Drawl Band’s show in Key West, the audience interacted with the film when they clapped for the artists and yelled encouraging comments to Bamboo Bob.

Todd is looking to tour with the film and combine it with live music. He feels it’s a natural fit for Trop Rock venues and house concerts. In fact, he’ll be at Lone Star Luau 3 in Marble Falls, Texas during the first weekend in February to show the film amidst three days of great music. 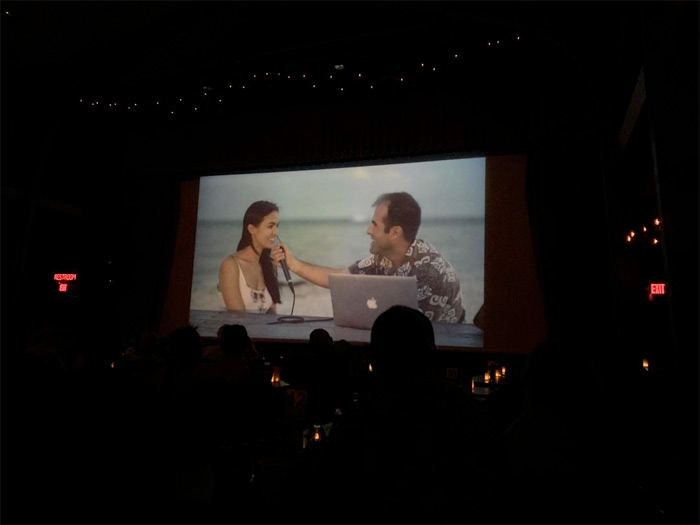 This film explains what makes up Trop Rock music better than any other source, in my opinion. We ordered multiple copies for family Christmas gifts to share the understanding!

The DVD set comes with the movie and a second DVD, filled with extra interviews, bloopers, deleted scenes and the film’s trailer. For $20.00, it’s a lot of Trop Rock! Find it here: Island Time Film