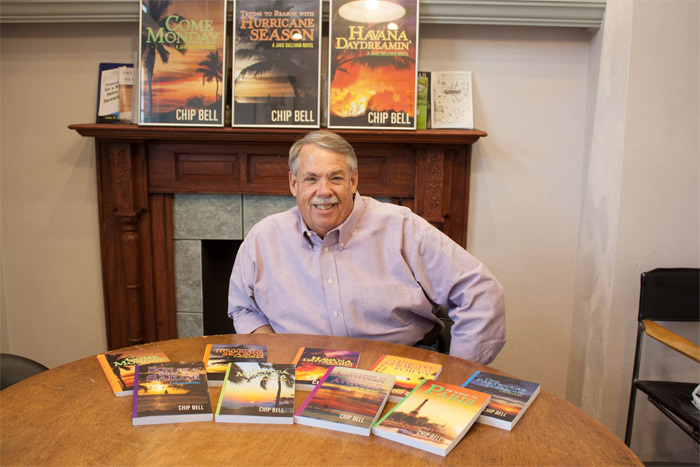 Did you notice a table loaded with books in the middle of the Mini Mart last year at Meeting of the Minds? If so, did you observe the books all had familiar titles? I’m referring to author Chip Bell’s action/adventure series which incorporates Jimmy Buffett song titles as his book titles. Of course, Parrot Heads would be intrigued by such a book series and Chip recently elaborated on how he started writing.

Chip Bell hails from New Kensington, Pennsylvania where, for the last 40 years, he’s worked as a trial attorney. He adheres to a very disciplined schedule to ensure he allows time for writing books. He works in the morning, helps take care of grandchildren in the afternoon, and writes on the weekends.

But what was the trigger to start writing books featuring a hero/main character named Jake Sullivan?

Always a fan of adventure books and pirates, Chip has been an admirer of Jimmy Buffett for decades. His youngest daughter and he have a favorite daddy-daughter song: “Come Monday” and one cold, rainy day back in 2011, Chip had an idea. Wouldn’t it be fun to write a book in which the plot starts on Friday and ends on Monday? He set out to accomplish writing this first story creating his adventurous character, Jake Sullivan. Now his twelfth book in the series has recently been published. 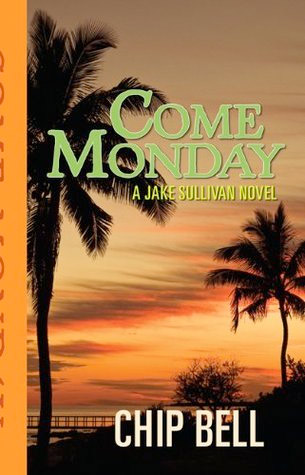 When I asked how Chip became interested in writing, he replied, “I like fun and when it’s fun, I can do it pretty easily.” His books are indeed fun and are set in tropical locales such as Key West, Cuba, and other Caribbean islands. And why use Jimmy Buffett titles for the books? I mistakenly thought that it was against copyright law, but Chip assured me song titles can’t be copyrighted. Buffett song titles are fun, but Chip revealed to me that “Buffett titles provide a perfect thematic opportunity. There is so much room to expand plots and geographic areas.”

I was extremely impressed by several facts Chip told me. First, he writes two books a year; one in the spring and one in the fall. He has plots outlined into the year 2020 and most amazing to me is that he dictates his books. Having utilized a dictation machine within his law practice for years, Chip finds it easiest to spin his stories audibly. His wonderful secretary actually types the manuscripts for him from his recorded dictation.

The fun continues with Chip: he’s written a feature-length film script and a television pilot script based on the book series. There is apparently a theme song in the works for the book series and Chip is working with a couple of musicians to create it.

He also had the good fortune to meet Jimmy Buffett on the beach several years ago on Jost Van Dyke. “I owe this phase of my life to Buffett,” he said and explained he became hooked on Jimmy’s music ever since he first heard Songs You Know by Heart. Chip affirmed “this has become more fun since I’ve gotten involved with the Trop Rock family.” 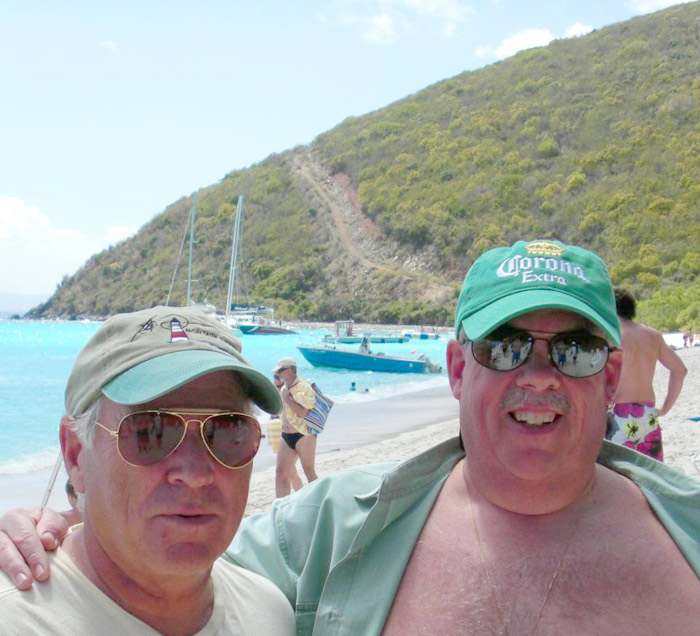 We are proud that he’s a family member! You can find the Jake Sullivan series exclusively on Amazon, but Chip will be returning to the Mini Mart again in the fall. Go by and meet him,  purchase a book or several and get ready for some fun reading!