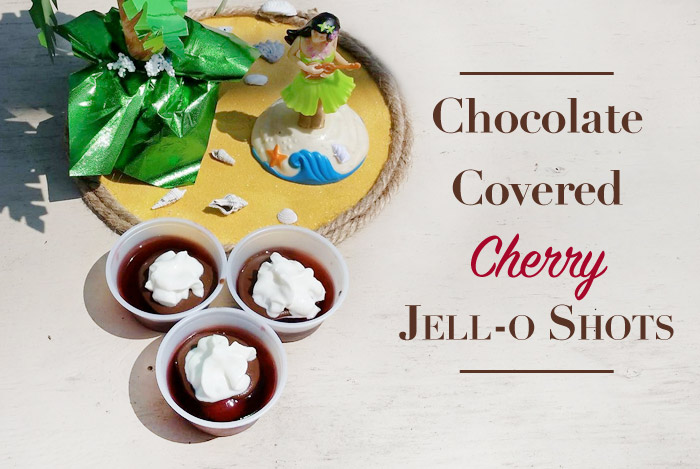 Cathy Polcari showcased her award winning Chocolate Covered Cherry Jell-O Shot recipe during the Charlotte Harbor Parrot Head Club’s 10th Birthday Bash Jell-O Shot Contest. She thought she had made plenty of extra just in case, but they were so popular Cathy was the first contestant to run out.

Cathy said “Double chocolate vodka, chocolate and a rum soaked cherry sounded like a great idea in a jell-o shot. Who doesn’t like chocolate, cherries and alcohol?” 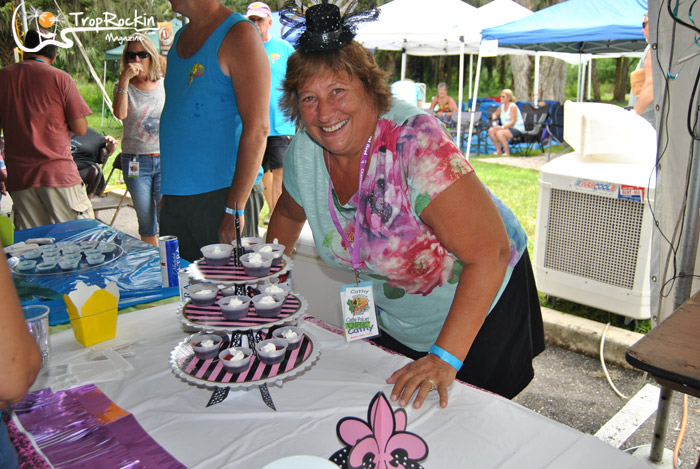 I live close to A1A and love this stretch of road that leads me to so many adventures! I'm perfectly situated between my two wonderful children. I love to visit my daughter in the FL panhandle and my son in Key West. I'm a Parrot Head and I love Trop Rock music!