Erica Sunshine Lee is a successful singer / songwriter residing in Nashville, Tennessee. She’s released eight original albums and recently became a published author with her first children’s book “Butterfly.” Her music is a blend of country to pop with just the right amount of sass.

Her outgoing and warm personality is welcoming and her smile really does spread sunshine, as her name implies. Catch her on tour this year or see her at Meeting of the Minds. Here is Erica’s story behind the song “Mojitos:” 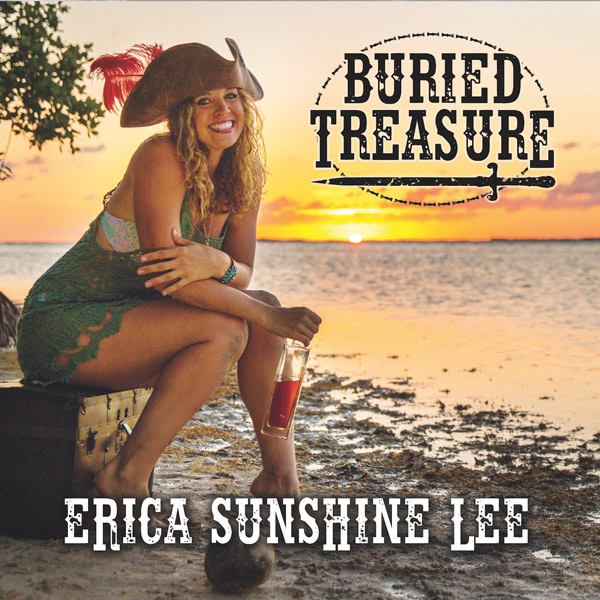 I had just been to Key West playing at the songwriter’s festival, out with a few good friends at Rum Barrel and as I was playing, my buddy Larry Strickland offered me a drink and I saw my friends drinking Mojitos…since it was so hot outside, I’d figure I’d try one.

Well, one turned to two, turned into I’m not sure how many. I lost my phone and had an adventurous night on the island.

When I got home from Key West, I just knew I had to tell the story of having one too many Mojitos in the tropics, meeting someone and having a great time and enjoying a tropical romance.

In the song, I thought it would be nice to end up back there as a bartender making Mojitos.

The song was born about a week after I returned back to Nashville.

The video was filmed by Joshua Mendez in Key West, thanks to the Sunset Pier, Duval Central and Alan! We had a blast shooting the story, and it’s so much fun to play and sing along to.

Most people have their beverage of choice on vacation, mine is Mojitos. :)