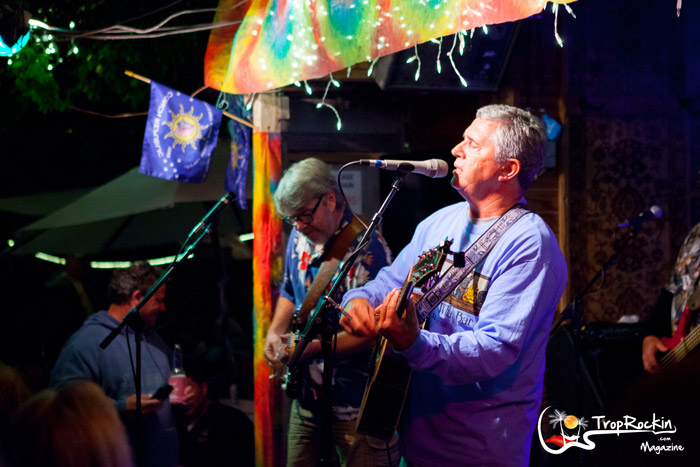 The Trop Rockin’ Gals have been to 27 Meeting of the Minds Parrot Head Conventions. There are over 150 gigs and events happening during the week of MOTM / Trop Rock Music Week. We wish we could see them all (and we try to see as much as we can!). Every year each of us have our favorite event we try to never miss. Here they are (in no particular order):

Millie Marie Taylor is the co-host at the popular radio show Shore-to-Shore News on The Shore Radio as well as a longtime contributor to Trop Rockin’ Magazine. Here are Millie’s must see events during the week:

Click here to view all the details of these events and so many more on the ENTIRE Trop Rock Music Schedule for Nov. 1st – Nov. 8th.