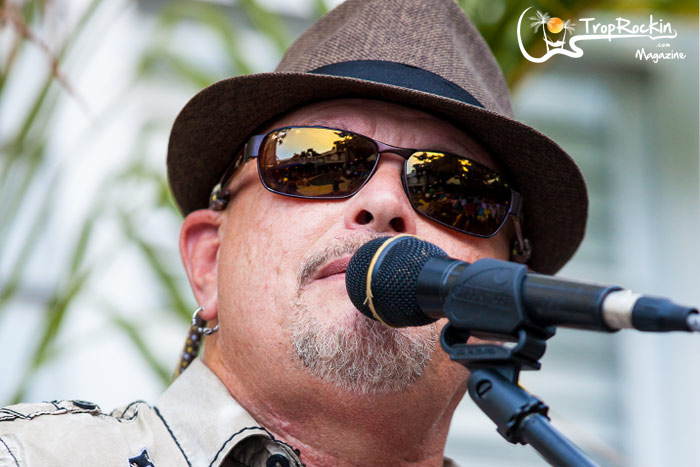 Have you had a chance to listen to Kelly McGuire’s newest CD? “Destiny & Fate” was released earlier this month and when I heard the title, I was intrigued. I’ve now listened to the recording at least a dozen times by now, and wanted to endorse it in print.

If you’ve listened to much of Kelly’s music, you know he can be very serious, yet many of his songs are fun and playful. The selections on “Destiny & Fate,” all written by Kelly, obviously come from his heart.

There are the feel-good love songs such as the cuts “Any Better Than This,” “Coming Home” and “You Drive Me Crazy.” Any woman would want the guy portrayed in these songs: a family man who loves his family more than anything.

“Coming Home” is about the guy who can’t wait to get home to his love. Featuring a terrific saxophone solo and the percussion suggests the rhythm of the wheels of the vehicle getting Kelly home. And the driving rhythm of “You Drive Me Crazy” contributes to its happy expression of love. Women will wish all men could express their love half as well! 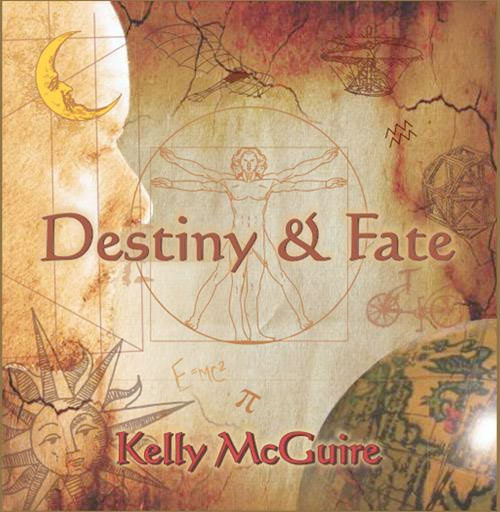 And then there are the sad love songs. Most of us have been through broken relationships and have had our hearts wrenched apart. “Seventeen” tells of a first love gone wrong and the minor key of the music sets the story perfectly. How many of you had a fierce love at age seventeen and can relate? Then later on the CD, “Broken Pieces” is a melancholy ballad that describes the demise of love.

“The Flood” spoke to me more than a song with these lyrics normally would… Recently, we’ve had bad flooding in many parts of Texas with several lives tragically lost. Kelly’s country-based music includes banjo and tells of loss due to too much rain as well as the coming together after a flood.

My husband is a sailor and the more Trop Rock folks I get to know, the more sailors I gain as friends. “Barnacles” reduced me to tears as Kelly sings of the desire to sail away, but only being able to “dream his way to the islands.” You’ll hear a steel drum solo in this song and it’s performed wonderfully by John Patti.

The album ends with a superb tribute to songwriters. “The Song” is a great song dedicated to the love of music and makes me smile every time I hear it. Kelly McGuire has hit a home run with “Destiny & Fate.” His use of chord structure, melody and very personal lyrics reflect his musical maturity. You can go to Kelly’s website Redfish Island to order, so get a copy for yourself!