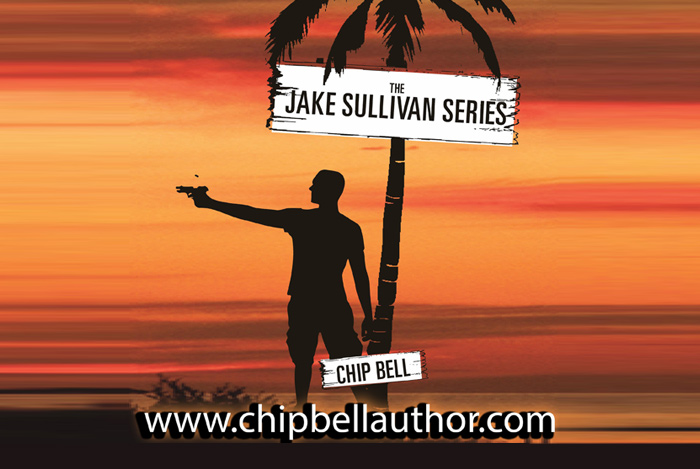 Are you working your way through the Jake Sullivan book series? Did the author’s use of Jimmy Buffett song titles catch your eye at the Mini Mart during the Parrot Head convention Meeting of the Minds?

Chances are, if you read the first book by Chip Bell, “Come Monday,” you are hooked and looking forward to reading more about Jake Sullivan and what adventures he will encounter next.

Jake Sullivan is the main character and hero of Chip Bell’s adventure / mystery book series and I recently asked Chip ‘Just who is Jake?’

Turns out, Jake isn’t based on a specific person, but is an original creation based upon the reading genre Chip has enjoyed for years. Of course, Jake is an attorney, as is Chip, who goes to work every weekday to his law practice. But, Jake’s legal cases lead him to uncover mysterious murders to government coverups only he and his best friend, Mike, can bring to justice.

As a side note, Mike Lang, Jake Sullivan’s fictional sidekick, is based on Chip’s longtime friend, Mike Langer. Of course, if one digs deeply enough into the background of Jake, it may be revealed that the fictional hero was named after Chip’s Jack Russell Terrier, aptly named Jake! 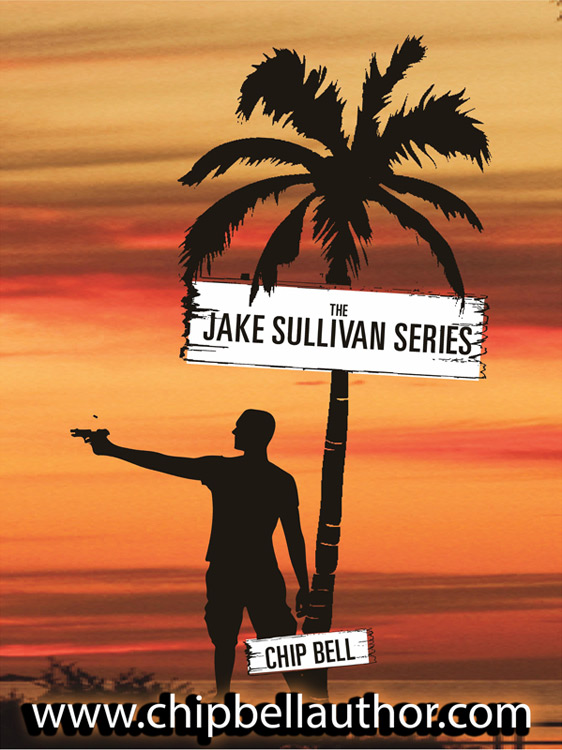 Jake mostly stays in Florida for the next book, “Tin Cup Chalice,” and the plot deals with mysteries regarding the Holy Grail. Obviously, Chip Bell is amazing at taking a Jimmy Buffett song title and weaving a masterful tale of adventure.

He researches the history behind an idea (attorneys are great with research!) and writes a basic outline of the book. He then takes weekends to fill in the outline with the story and dictates the whole project, with his secretary typing out what he dictated.

I asked Chip what he enjoys most as a Meeting of the Minds Mini Mart Vendor and he didn’t hesitate when he told me how much he loves meeting people. In fact, at least three stories told to him from folks he has met at MOTM have wound up as part of the plot or a character in his books.

It should be widely recognized that Chip not only writes, but he gives back to the Trop Rock community. This was the second year he sponsored an award for the Trop Rockin’ Magazine’s People’s Choice Awards. He picked “Entertainer of the Year” as the award of choice to sponsor and Chip was excited when his good friend Donny Brewer won the award.

Donny wrote the song “Trouble in Paradise: The Ballad of Jake Sullivan” and Chip helped co-write the lyrics. This song can be found on Donny’s Blues Lagoon CD. Eric Stone also has a single about the Jake Sullivan series called “Topical Crimes in Tropical Climes.”

Chip is extremely generous in his sponsorships and just a few of them recently have been Trop Rock Music Association, Meeting of the Minds, Radio Trop Rock, Stars Fell on Alabama, Karaven to the Keys, Radio A1A and Music On The Bay.

An exciting new wrinkle in Chip’s career as an author is his books will be featured on Audible (you can listen to them, in addition to reading), on Amazon and iTunes.

The first three books in his series are already on Audible – “Come Monday,” “Trying to Reason With Hurricane Season” and “Havana Daydreaming.” The plan is for all of them to be available for listening before too long. 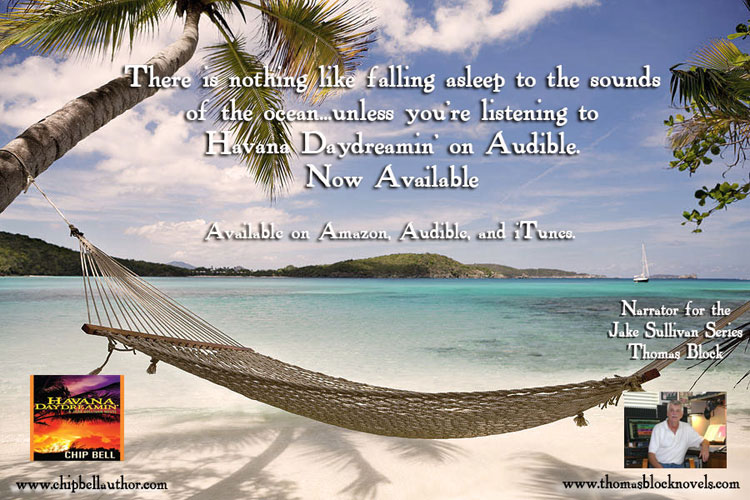 We wish we could see Chip at more Trop Rock venues and events, but he has a very busy life. “I have three jobs,” he told me. “Working, grand-parenting and writing.”

We hope he keeps all three responsibilities for a long time and look forward to reading his next book “Tin Cup Chalice.”