A year ago I said what the hell, I’m going to Paris to see Jimmy Buffett. It was pretty late to decide but that has never stopped me. So I did what I had to do and I went to Paris in 2014 for 4 nights. I left on a Wednesday and returned on the following Monday. One day in Paris and I knew that short trip was just the beginning.

September 19, 2015, I flew back to Paris. This time for 8 nights. If you have never been to Paris then going to see Jimmy Buffett play at a small theater is perfect. Last year I stayed in a hotel. This year I rented an apartment. Actually renting is the way to go. I had everything a hotel had except a maid. Everything I needed was a 5 minute walk away. If you decide to go, use Home Away to book your apartment. Mine was only 50 Euros a night. TV and internet included.

So I arrived on a Sunday morning. The good thing about Air France is you can drink all the wine you want on the 9 hour flight. You don’t need a car or Taxi in Paris. I took the Air France bus and the Metro to Bir Hakeim station which is 5 minutes from the Eiffel Tower. I met the apartment owner, Samuel, and he checked me in and told me about the neighborhood. Samuel gave me a bottle of French red wine and a bottle of mineral water. I told Samuel I had read his reviews on Home Away and that was a prime reason I rented from him.

The one thing about me when I travel for fun is I set no agenda. Agendas are for cruise ships. Jet lag is insane. It is a 7 hour time zone change from Texas. This year I decided to stay up until 8PM. Epic fail. I ate a 2PM lunch and grabbed some wine and beer and headed back to the apartment. Anyway I fell asleep around 4 for about 4 hours. So around 9 I walked next door and ordered a pizza. One thing to note is wine is very affordable in France.

The next five days I basically went to bed late woke up for a bit then slept in late. But hey it’s vacation and there are no rules. This year I didn’t do any organized tours or go into any museums with long lines, which is every place. I have learned that to jump lines buy the 6 day Paris Museum Pass. That is what I am doing next year. I know you can buy it at CDG on arrival. Yes I am going back.

I can see why Jimmy loves Paris. It’s an old city with a certain charm. Hard to describe unless you are there. It’s a kind of like a huge New Orleans. I found the people of Paris very nice. I love the food and the ambiance. There are places to eat and drink on every corner.

La Cigale is a small and intimate theater venue accommodating approximately 1,400 fans, making it a perfect venue for a night with Jimmy Buffett and the Coral Reefers. Both Paris shows were lively and Jimmy performed a different set list each night. Both featured several of the standard songs one would expect. Mixed in are the rarely played songs with a French or Paris influence.

The crowd kept up the pace all night singing along to most songs. The Saturday show featured a guest appearance by Crosby Stills and Nash performing “Southern Cross.” On Sunday, Henry Kapono joined him singing “Margaritaville.” 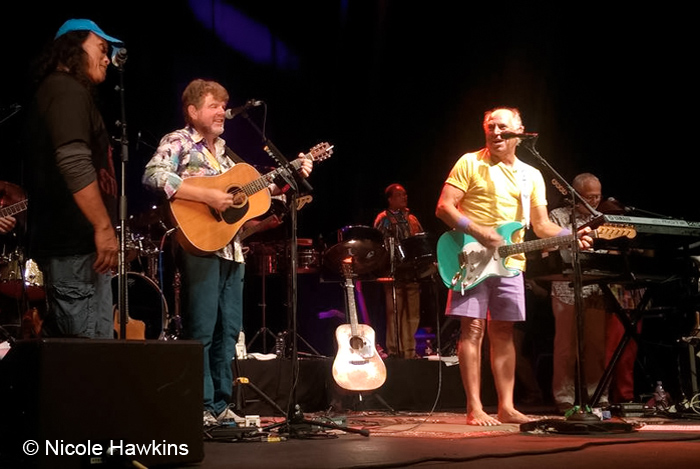 Both Saturday and Sunday the party revolves around La Marmite (restaurant) across the street from La Cigale. Le Coryllis, another restaurant, is just up the street and also has great food and the Mojitos were made with real Cuban rum. Plus wifi.

I met Roger Guth, Jimmy Buffett’s drummer, in Le Coryllis about 30 minutes before the start of the Saturday show. Down the street I ran into Jimmy’s guitar tuner (who is very nice) and gave me a guitar pick. I met Lucy Buffett and Henry Kapono. Yes, Henry came all the way from Hawaii. 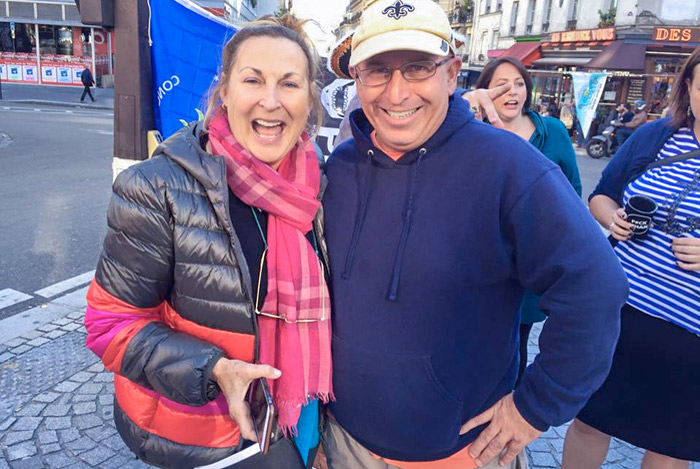 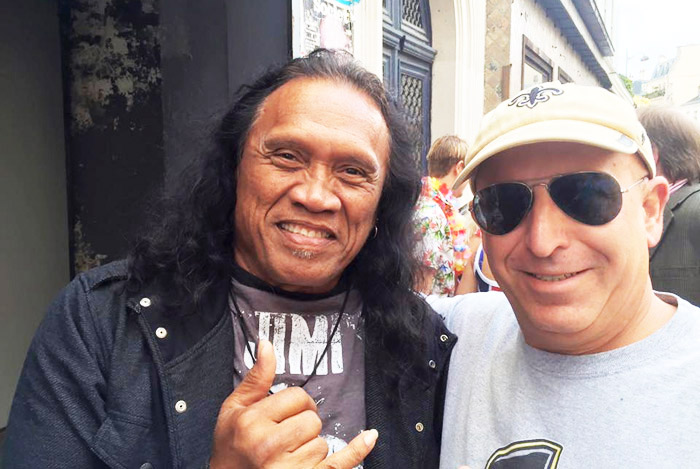 From Jimmy’s song “Quietly Making Noise” he captures the likes of Paris:

“Singers and writers and poets
Have flocked here for centuries
The city of light is built upon mountains of memories
Baritone saxophones, monotones
Speak with a voice I’ve heard before
It’s a lasting impression
A gypsy expression you cannot ignore” 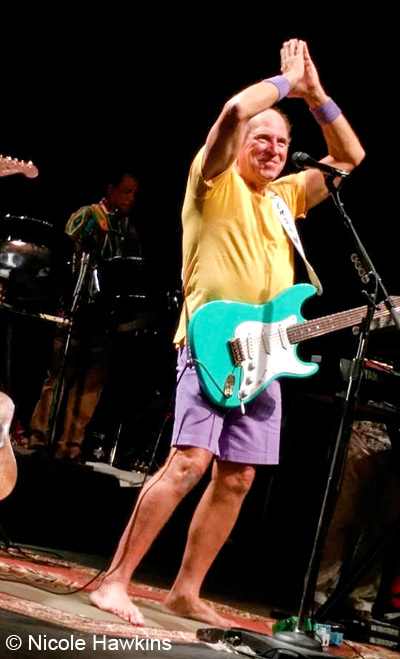 Paris has something for everyone and I tell everyone you have to come to Paris.

Mark Guinn lives in Galveston County and has attended Jimmy Buffett shows since 1986. A member of the Galveston Bay Parrothead club. He is also a Saints fan. He can be found on Facebook 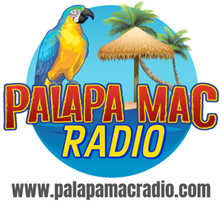