Have you heard Matt Hoggatt’s latest CD? It’s so new that when I talked with Matt at Lone Star Luau in early February, the CDs hadn’t yet made it to his home. “Live From Rue Bourbon” is Matt’s first live album and the story behind it is unique. 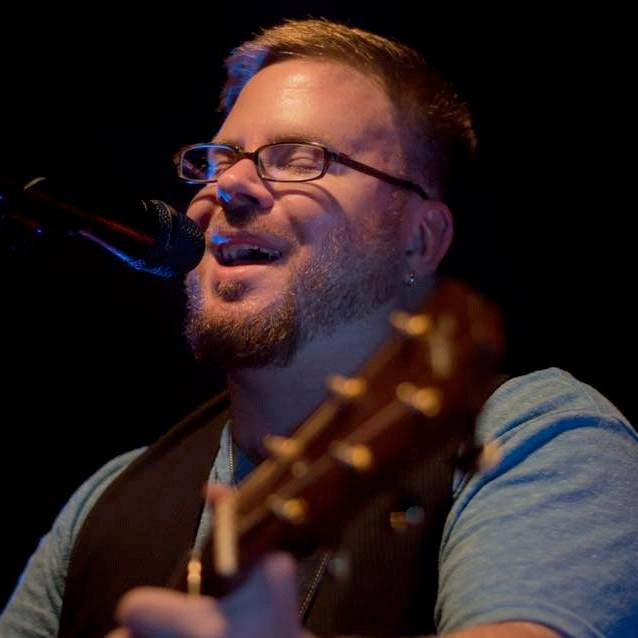 If you attended Pardi Gras in New Orleans a couple of months ago, you very well might have been in the audience listening to Matt during his hour long set. Marty Kuklinski of Big Burrito Radio fame was there and recorded the entire show through the PA system downstairs at The Tropical Isle Bar on Bourbon Street. The show was so good that the recording was edited and a live recording full of great songs and funny stories was born. 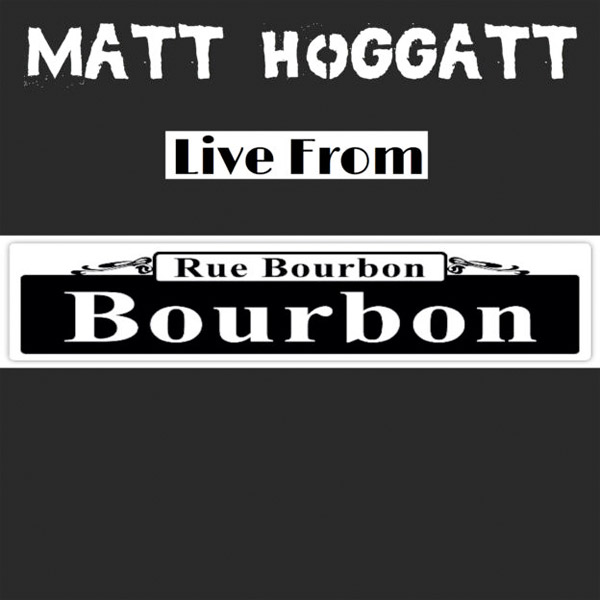 The song list includes several Matt Hoggatt new songs, such as “Imagination Island,” “Walmart Graveyard” and the very clever “Cheesy Rice.” Matt gives a bit of political opinion in the songs “Something Ain’t Right” and “In the Middle,” but most of the album smacks of Matt’s sense of humor.

He introduces several songs and listening to his banter will leave you in stitches with his hilarity. “Hotter Than Fishgrease” is on the CD as well as Matt’s best known tune “Dear Jimmy Buffett,” which earned him a couple of guest appearances on stage with Jimmy himself. 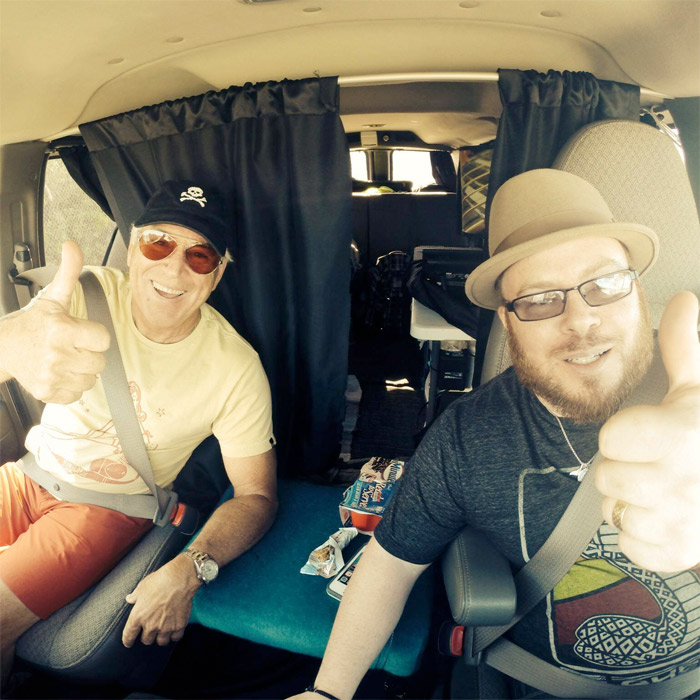 John Cunningham, author of the Buck Reilly adventure book series gets a nod with “Ballad of Buck Reilly.” One of my favorites of Matt’s tunes is the sweet “Ready in New Orleans,” but many will agree that a highlight of the show and CD is the inclusion of Donny Brewer. He and Matt recorded the fun song “Skinny Beer” last summer and Matt once again shows his comedic agility with his rapping in this live version. Matt is also incredibly quick in coming up with a song on the spur of the moment, as we can hear with the “Donny Brewer Song.”

When I asked Matt about the sound quality of the recording, he replied “The quality is as good as you can expect after spending six hours on Bourbon Street.” He also told me there would be more live albums to come and we’re looking forward to more!

Find out more about Matt Hoggatt and his music on his website.