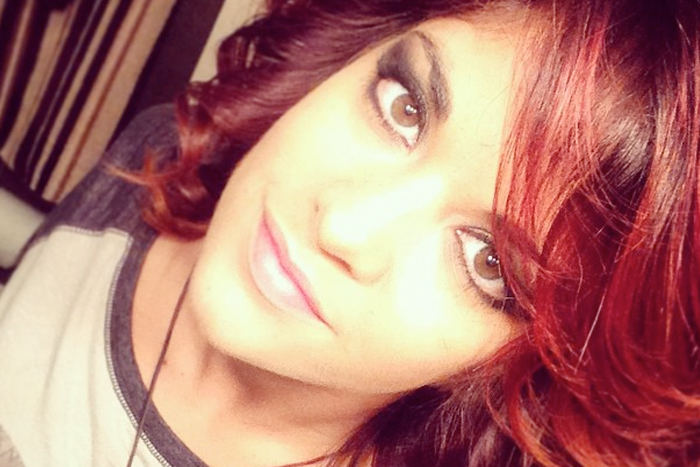 If you are a fan of Trop Rock and have been to any major music event in the past year or so, it’s very likely that you’ve seen and heard Melanie Howe, also known as “The Djembabe.” She has been toting her congas and other drums around Key West, New Orleans, and all over the road.

First of all, why the unique nickname? Since Melanie is a percussionist, she was given the nickname because of the different drums she plays. A “djembe” is a large African drum, often enhanced with decor and design. And since Melanie is as cute as they come, “The Djembabe” is a terrific nickname! 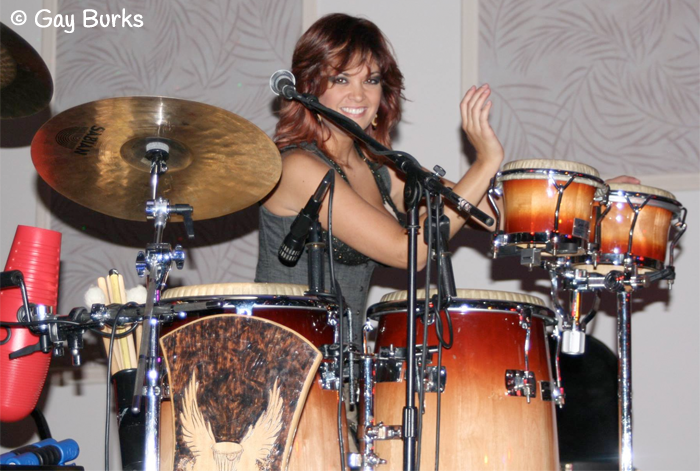 Originally from Florida, Melanie has called Tennessee home for most of her life. She has a music degree in percussion performance from the University of Tennessee and her home is currently in Knoxville.

But back to her work ethic/schedule… when I first chatted with Melanie, she was in New Orleans for Pardi Gras with Mike Snodgrass. Many of you have heard them as a duo, cleverly called “Melagrass.” Melanie is a favorite with percussion studio work and her percussion can be heard on many albums. But since the beginning of the year, she has been on the road much more than she has been at home. 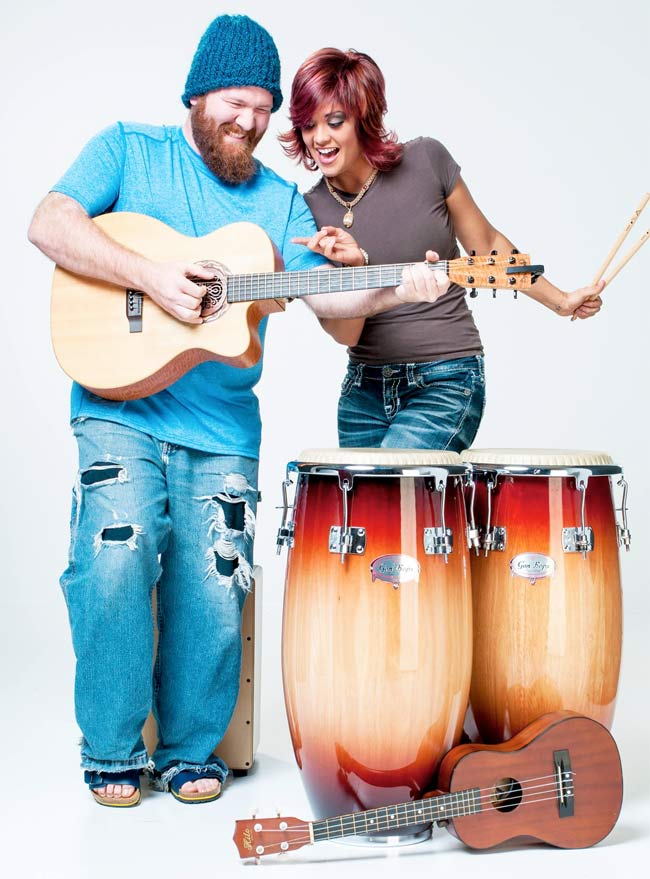 I was lucky to hear Melanie with The Southern Drawl Band at an Isla Bella House Concert (in Floresville, Texas) recently. That great tour lasted 45 days and she is currently on a 42 day tour with Brittany Kingery and Rob Hill. After another brief stint with Melagrass, she will be back with The Southern Drawl Band for another three weeks in Florida and the Keys. Are you getting tired yet by imagining her schedule? 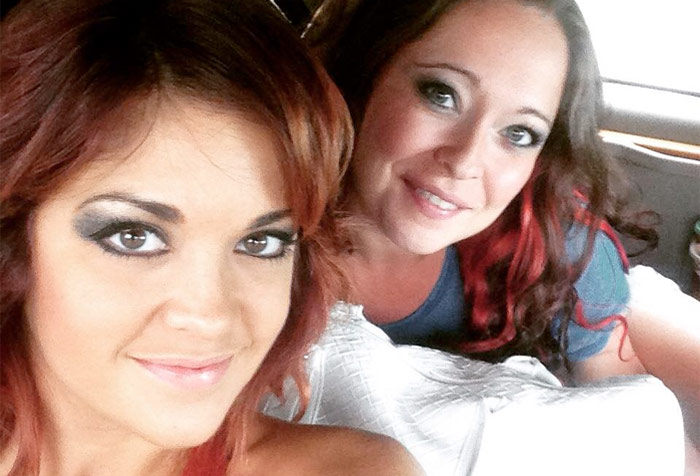 When the first week of November rolls around, she will be at Meeting of the Minds in Key West. PHIP has hired to work exclusively at the Casa Marina Hotel with various artists there. She will also be hosting her own show at The Casa called “The Young Guns.” Here we will see some of the newer, fresh artists in the Trop Rock world, such as Brittany Kingery, Thom Shepherd, and some members of The Southern Drawl Band.

If you’ve had the opportunity to meet Melanie in person, you know she’s perky and always has a smile on her face. Here’s some trivia – she was a ballroom dance instructor a few years ago when she took a break from music. She says it helped her showmanship. We know who to call upon if there is ever a “Dancing With the Trop Rock Stars!” And we count it a privilege to follow this hard-working musician – she is going places!

Find out more about Melanie and where you can see her next: The Djembabe

Agree with Steve, great article Had the great pleasure to meet Brittany, Melanie and Rob in Puerto Penasco, Sonora, Mexico the end of May and enjoy several hours of extra fine music. To go along with the music were some of the best smiles I have seen. Their music comes from the heart and one can tell that first hand. Looking forward to seeing and hearing them again in the future, hopefully in Rocky Point.