Music on the Bay

Did it Really Happen?

When 800 or so Parrot Heads get together for a Trop Rock weekend, great things are bound to happen and maybe a few strange and funny things too…

With help from several Florida Parrot Head Clubs, the Tampa Bay Parrot Head Club put on a fantastic event, showcasing 19 bands for the 2nd annual Music on the Bay.  The 3 day / 4 night event at Whiskey Joe’s in Tampa, FL was alive with Trop Rock music all weekend.

The entire venue was on a Tampa Bay beach.  So, with our toes in the sand, we danced all day, sang late into the evening and laughed with new and old friends.

Here are a few of the great moments and funny moments: 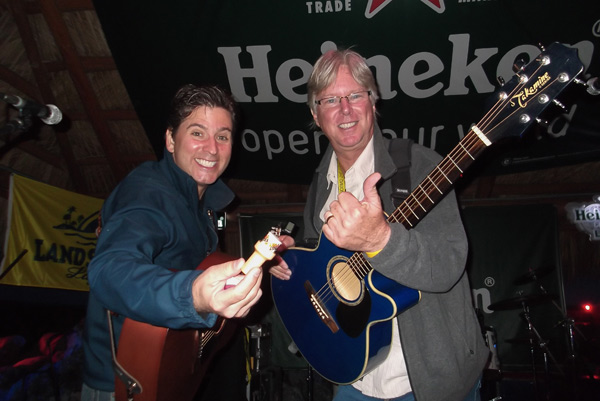 Not what you’re thinking! It was guitar lubricant. 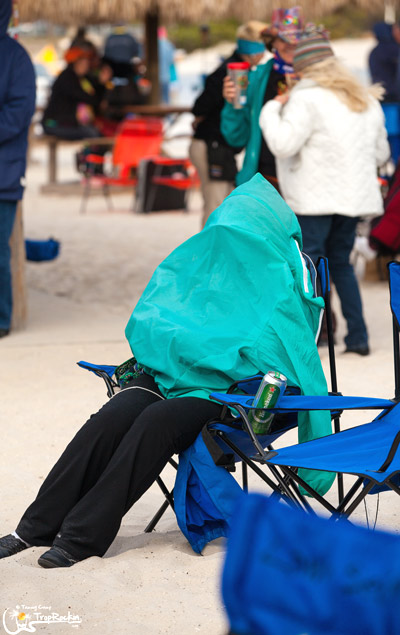 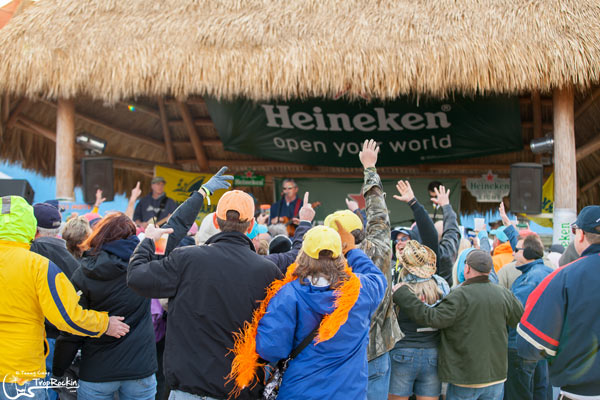 Fans cheering on Jim Morris and the Big Bamboo Band 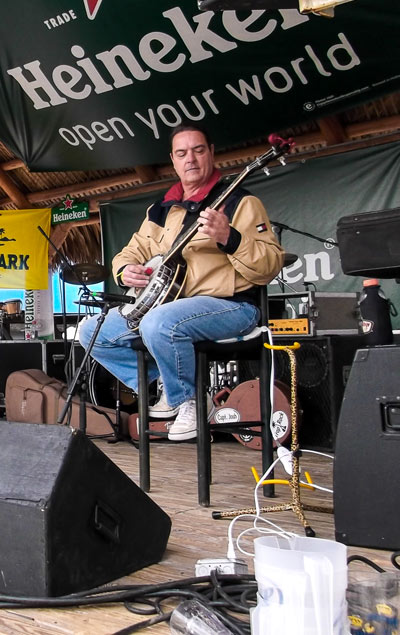 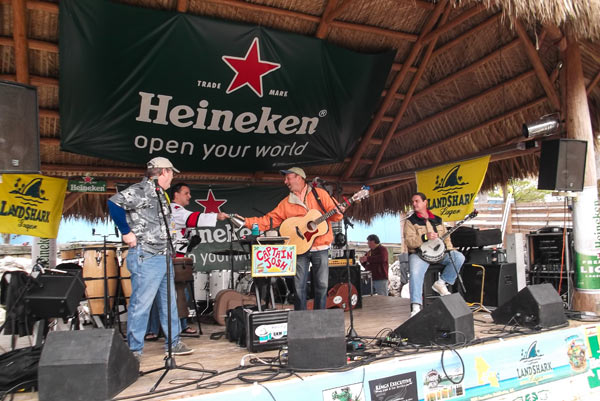 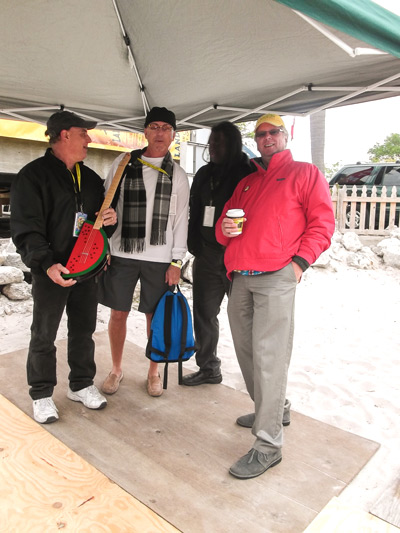 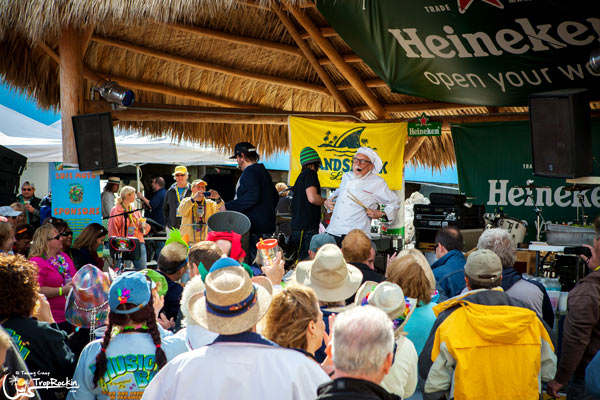 We all know The Sauce Boss makes great gumbo, but monkey impressions too? 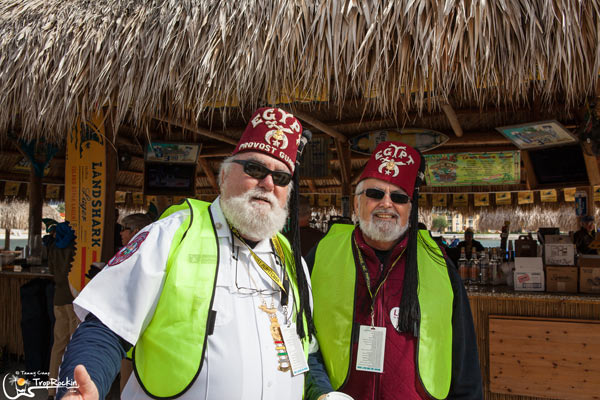 What did we miss?  Tell us all about it in the comments section below!

Looks like fun was had by all!!! Great capture of FUN and entertainment!!!

Great Article, the pictures were fun and looks like we may try and go there next year!!