If you’re a Parrot Head, I hope you know the motto of the organized clubs is “Party With a Purpose!” In Key West next week, many of us will assemble for the 25th annual Meeting of the Minds with 3500 Parrot Heads from across the world. We’ll hear lots of great music and see many old friends, but there are many opportunities to help local charities and live up to our motto.

PHIP (Parrot Heads in Paradise) is the head organization responsible for Meeting of the Minds (MOTM) happening every year. They offer several ways to give back to the community of Key West and to raise money for other charitable efforts. Some are physical, some are competitive, but all are worthy.

I spoke with Andrew Talbert, MOTM Convention Chair and we chatted about the various ways Parrot Heads can make a difference in Key West this year. One very visible way is to sign up for the Parrot Head Blood Drive. Did you know that this has been the biggest blood drive in all of the Keys for ten years now? The chair of this drive is Jeff Hoffman and this is his 20th year to be in charge. Way to go, Jeff! 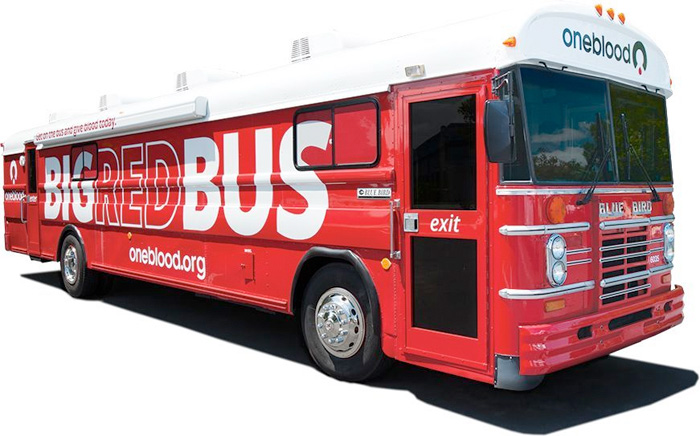 PHIP also collects unwrapped toys for Christmas and school supplies. If you’re driving into Key West, it’s easy to stop at the KMart in Marathon (right on Highway 1) and pick up something. Toys are asked to be appropriate for infants, toddlers and teenagers. Another easy way to help is to bring a gift card from KMart or CVS Pharmacy. The local Salvation Army collects all of this and distributes at Christmas. Anything you bring can be left in the Mini Mart at the Casa Marina hotel.

Have you seen all the fabulous gift baskets donated from various Parrot Head Clubs across the nation in the Mini Mart? The money raised from the raffle tickets sold to win the baskets is set aside and donated to various Key West charities, depending on the current needs. The local SPCA and Police Officers League always receive some of the proceeds every year.

Then there is the live auction of several very special items, many of which are signed by Jimmy Buffett himself. This is run by the Lone Palm Foundation, which is a 501c3 organization and the funds raised from the auction are used in a very special way. The money is used to help Parrot Heads who have been in natural disasters and need monetary help. The Foundation helped tornado victims in the mid west last year and most recently helped those affected by the flooding in the Baton Rouge, Louisiana a few months ago. Money raised from PHIP charities also supplies the Parrot Head Scholarship Fund, which is open to children of Parrot Heads. Wow… what a whole lot of great “purpose” to go along with the party! 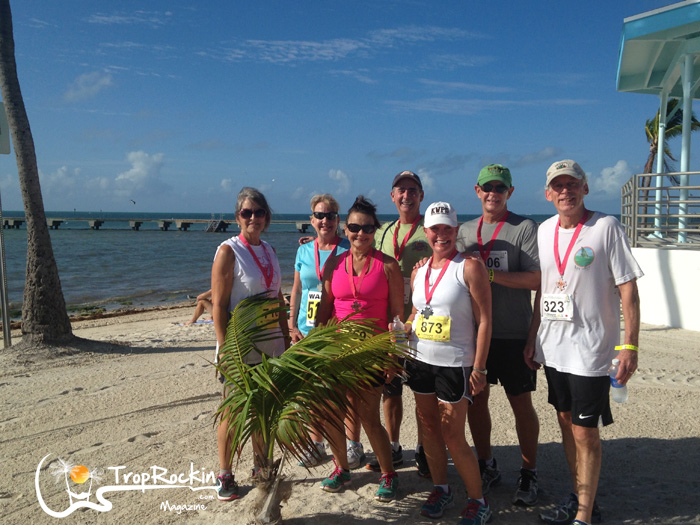 If you’re willing to get up a bit early on Saturday morning and are inclined to get some exercise, you can participate in the Zonta 5K Run and Walk. This is sponsored by the Zonta Club of Key West and money raised helps non-insured or under insured women with women’s help needs, such as mammograms. There is always a great Parrot Head presence on the walk and Jerry Diaz and Dani Hoy provide musical entertainment during the event. I’ve walked this 5K for the last 5 years and it’s a great way to see the beach area, burn some calories and support a great cause.

Key West loves the Parrot Heads when we come en mass every year. We put a good deal of revenue into the local economy, we’re easy going and friendly and we sure do help with local charities. In what way will you help this year?