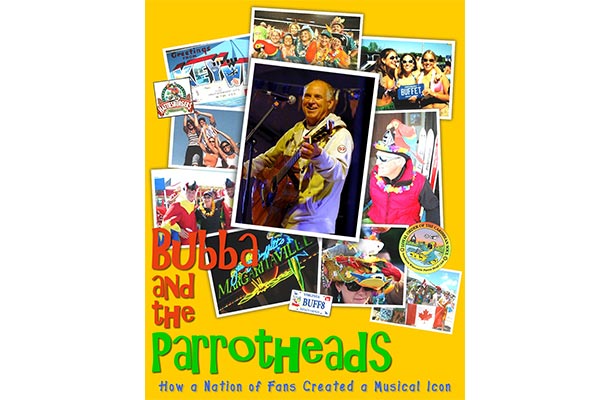 Text © Cindy Bates Muir. Photos © Bryce Wagoner
Here’s the first draft of the movie poster, but most likely
the movie title will simply be “Parrot Heads.”

Update: Released January 2017! You can now download “The Parrot Head Movie” from the Apple Store or get the DVD from Amazon.

The large, colorfully-dressed, rowdy group of us from San Antonio, Texas had just finished our tromp through the French Quarter in the Pardi Gras parade back in January in New Orleans. We noticed a young man with a very official-looking camera filming us and our antics. It didn’t take long to discover that we might be included in a documentary made about Parrot Heads. A movie? Well, before the weekend was over, I met Bryce Wagoner, the producer of the project. We had a great chat and I learned about him and this great project.

Bryce Wagoner grew up in North Carolina with his dad playing Jimmy Buffett tapes in the family car. He wasn’t an immediate Buffett fan, but he was off to military school as a teen and began to listen to a borrowed CD recording of “Feeding Frenzy.” Soon he couldn’t get enough of Jimmy Buffett’s music.

Fast forward to after Bryce had graduated from college and moved to California. He got work as an actor and also began to do lots of voice-over work. One film he worked on, “The Flight That Fought Back,” was nominated for an Emmy award. His own first film project came along on 2009 and was called “After Porn Ends.” For the next few years, Bryce went back to non-film work, until the idea came to him to do a movie about Parrot Heads. When a bar customer told him, “I get Buffett – I’ll do it,” Bryce had monetary support and began the quest of capturing what it means to be a Parrot Head on film. 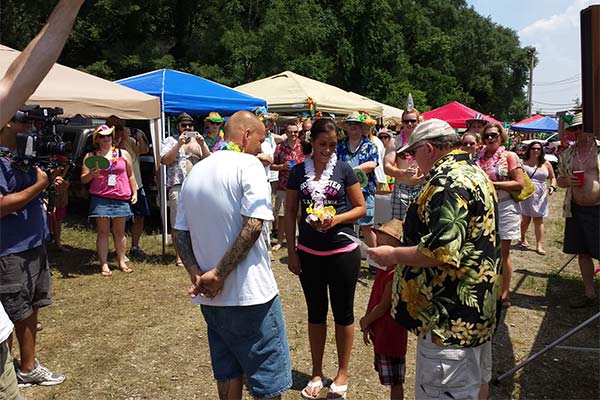 He learned about Parrot Heads in Paradise (PHIP) and began to discover all the Parrot Head travel haunts. The crew filmed in Key West during Meeting of the Minds, in New Orleans during Pardi Gras and got coverage of the Lexington, Kentucky PHC. During his visit to Irvine, California for Migration, he really got to know Trop Rock music. Bryce says that Trop Rock is a huge part of the Parrot Head culture and it should figure prominently in the film. 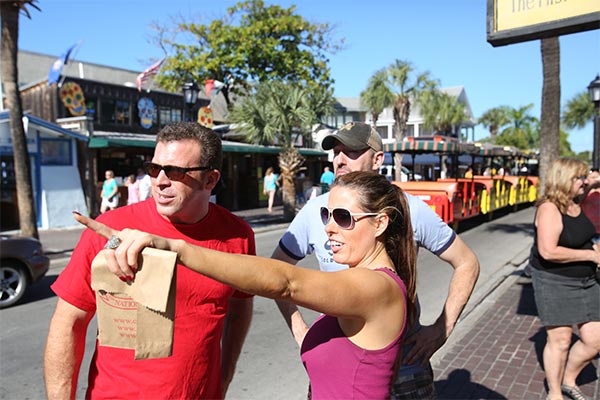 Bryce, Vance and Cara set up a shot in Key West

The Parrot Head movie should be almost finished by now after filming 165 hours of footage in 35 cities and towns. Hopefully, the film will be out where we can all see it by late fall. Bryce says that “you never meet a Parrot Head you don’t like” and we sure like Bryce! For more information, visit Parrot Head Movie on Facebook.

Released January 2017! You can now download “The Parrot Head Movie” from the Apple Store or get the DVD from Amazon.
If you enjoy our stories, join the TropRockin’ Paradise Crew newsletter!