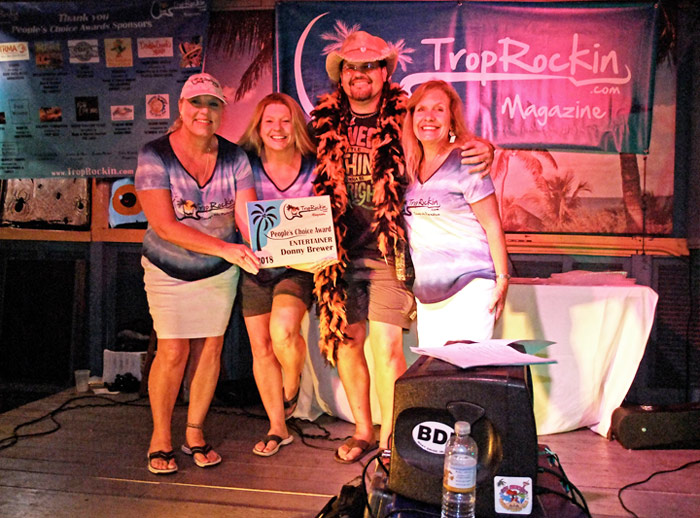 The People’s Choice Awards show took place on October 31st at Dante’s in Key West. Highlighting the spirit and passion of the Trop Rock / Parrot Head community, or as we like to call it, “the Trop Rockin’ family.”

This all-star event brought us together to celebrate and honor the artists, the music and the outstanding people who help this community thrive.

The program was created to give everyone the opportunity to participate. Open to all artists who perform within the Trop Rock genre and open to all fans to nominate and vote on 20 different awards.

With over 2500 votes, the results are a reflection of the community’s passions and the award show was a true celebration of Trop Rock.

The artists who volunteered to perform at the People’s Choice Awards are among the best in the genre. Most were nominated in one or more award categories — meaning these artists are outstanding!

Performing songs to match the event’s “celebrate” theme, these artists kept the energy high and the crowd engaged.

You all are the best!

The Extra Fun That Just Happens

The Winners Chosen by 2500 Fans

Thom Shepherd took home three Fun Song awards. Deserving of all three, but “I Phlocked a Parrot Head” has to be the most fitting song ever for an award titled “Best Song to Get Leid To.” 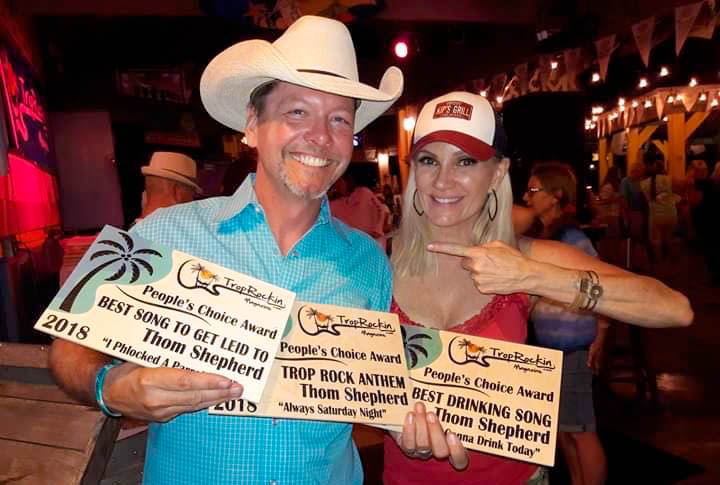 The night was feeling like a Thom Shepherd sweep after he won 3 awards and performed twice for the crowd. But, there probably was never a doubt that Donny Brewer would be voted the best Entertainer in Trop Rock by fans! Donny’s acceptance speech was sweet and funny. As usual, he made us all laugh when he started out with “I’m glad Thom Shepherd wasn’t nominated in this category!” 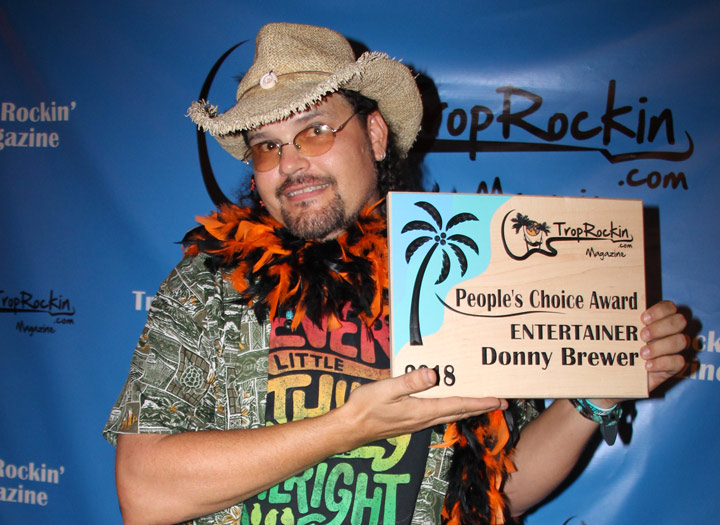 Don Middlebrook was awarded the Unsung Hero for all he does for communities in need. Embracing the Parrot Head spirit of giving and “Partying with a Purpose,” Don’s motto is “Together, we can change the world one drink at a time.”

This year, through digital downloads and donations, Don has raised $4400 to help in the rebuild of Mexico Beach, wiped out by Hurricane Michael in October of this year. And as always, Don gave all the credit to the Parrot Head Clubs, House Concert Venues and his generous fans. 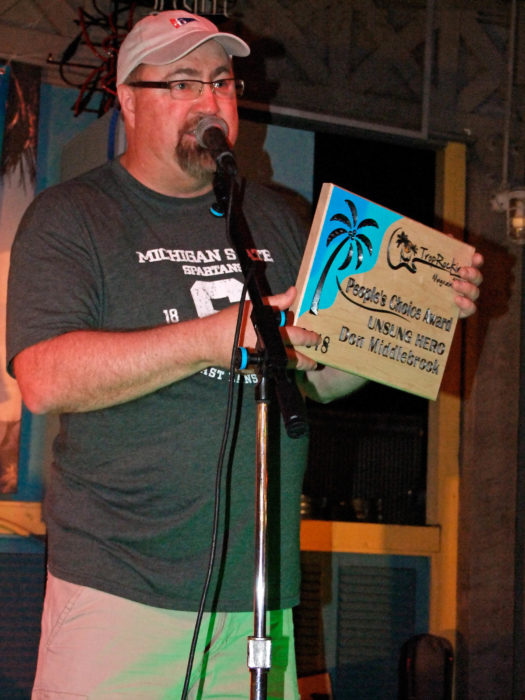 The Legend award went to Jerry Diaz, who started what is now known as the official Parrot Head convention, Meeting of the Minds (MOTM). Back then, there weren’t any Parrot Head events and festivals. Didn’t he start a beautiful thing? And even though he handed over the MOTM reigns to the Parrot Head organization, he and his family still hold one of the most popular events in the country, Pardi Gras. Where charity and music are still the focus.

Jerry did make sure we all knew that just because he was awarded the Legend, it didn’t mean he was going away. Of course not! We expect many, many more years of fun and great contributions to the Trop Rock genre from you Jerry. 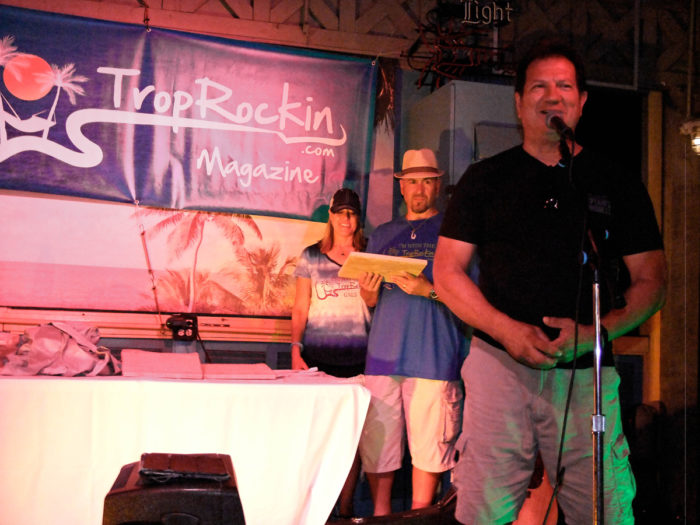 And we send out our sincerest thanks to everyone who participated, volunteered, sponsored and supported the People’s Choice Awards. You’re amazing in our eyes.