Boomer Blake is a singer / songwriter from New Jersey with a career of performing music spanning over 25 plus years. He began releasing original songs in 2015 and found new fans in the Trop Rock genre.

Since then, Boomer has continually released new escapism and beach themed songs along with his first full CD. He performs at various Trop Rock and Parrot Head events across the country as well as in Key West during Trop Rock Music Week. Here Boomer Blake tells us the Story Behind The Song “Lady Elaine.” 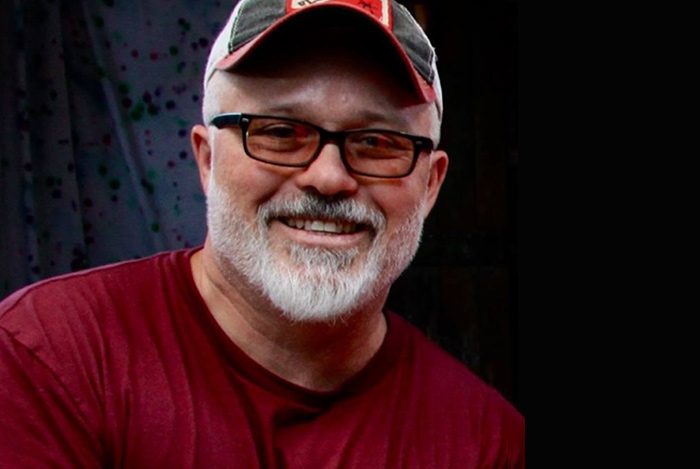 My father was a career firefighter, and my mom was a stay-at-home mom. Preschool wasn’t really an option when I was a young boy, so my mom chose Public Television as my early childhood development instead!

Sesame Street, the Electric Company and Mr. Rogers were my early teachers.

On Mr. Rogers neighborhood, the Trolley would take us to the land-of-make-believe and drive right up to King Fridays Castle where a less than glamorous looking royal subject named Lady Elaine Fairchild resided. She is the namesake for my ballad.

“Lady Elaine” is what I call my land-of-make-believe song about a common boy on the beach dreaming about an unattainable princess in a sandcastle who seems to have everything she needs, but nothing that will make her happy. 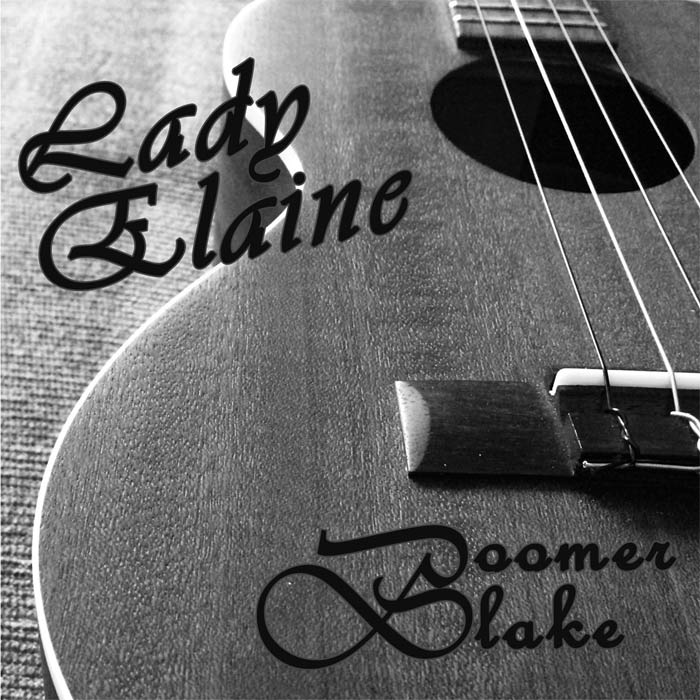 I had actually set out to write a song that was a metaphor for women from my past who just never seemed to be satisfied. They were the kind of people who no matter what you did for them you just weren’t going to make them happy.

So, like the bridge in my little ballad suggests, “When reality and fantasy collide, it’s sure to take you on a wild ride”. My realities and fantasies collided, and “Lady Elaine” was born.

Enjoy listening to Boomer Blake’s song “Lady Elaine,” plus you can download this song and others from his website: