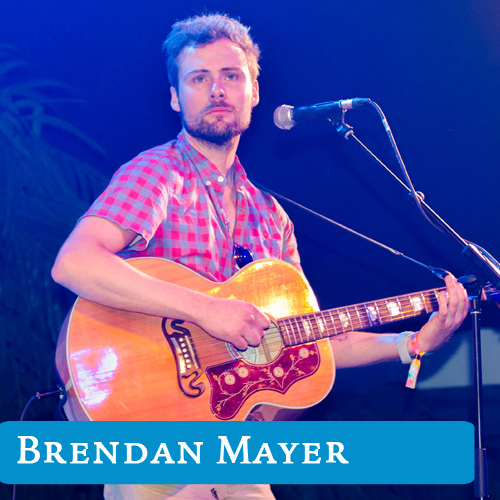 Our Recommended Songs by Brendan Mayer and Peter Mayer:

For the third year in a row, major Trop Rock talent descended on the little town of Marble Falls Texas. In keeping with Lone Star Luau tradition, the weather was just fine for the end of January and beginning of February. Inside the Lakeside Pavilion where the event was held, however, the music was hot!Thom Shepherd and Coley McCabe once again brought in some of the best … END_OF_DOCUMENT_TOKEN_TO_BE_REPLACED 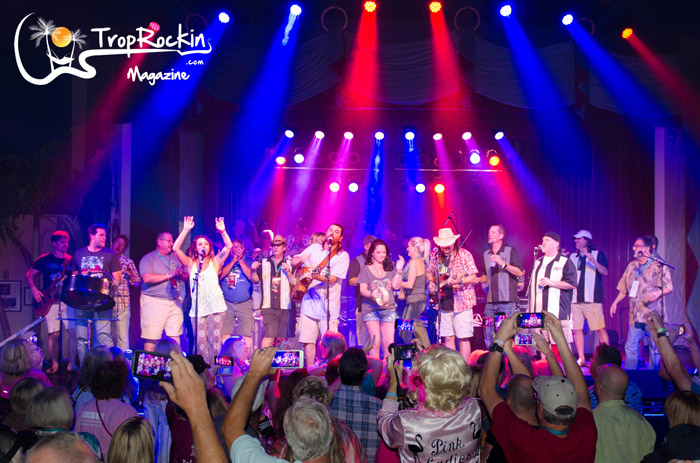 The Surf Ballroom Trop Rock artists captivated music fans over Labor Day Weekend at the Surf Ballroom, the historic rock and roll landmark in Clear Lake, Iowa.Friends and fans made the journey to America's heartland with great anticipation. Not only to hear the strong lineup of popular Trop Rock performers, but also to see the iconic Surf Ballroom stage where Buddy Holly, … END_OF_DOCUMENT_TOKEN_TO_BE_REPLACED 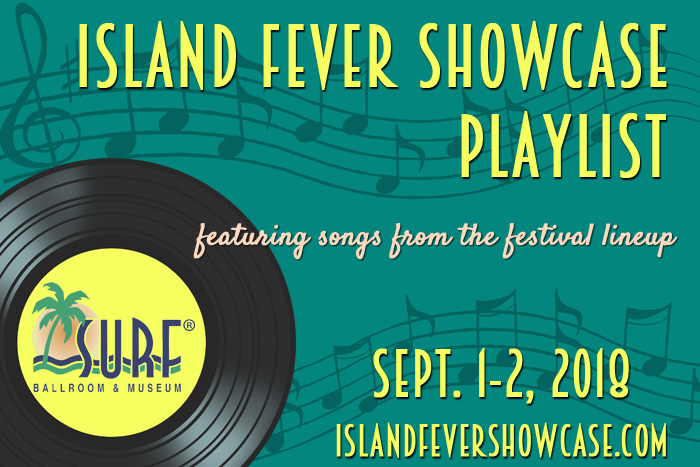 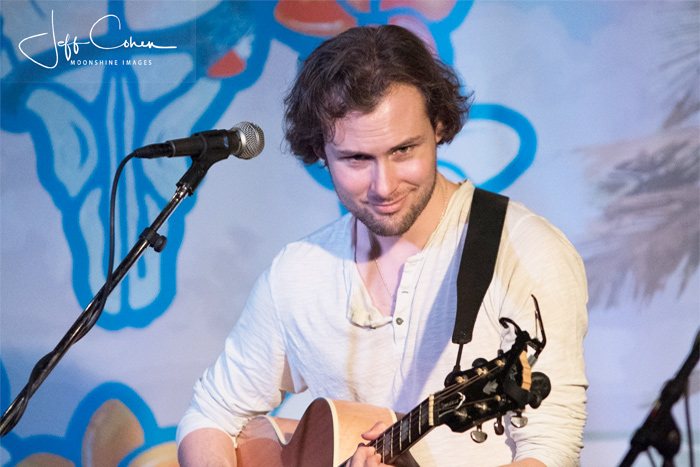 Can you imagine a Boston University graduate who majored in history now playing music to packed houses and audiences with rapt attention? It's not hard at all to figure out if it's Brendan Mayer, very talented guitarist, singer/songwriter and son of Peter Mayer, who we all know is Jimmy Buffett's lead guitarist.I had a chance recently to chat with Brendan and it was a real … END_OF_DOCUMENT_TOKEN_TO_BE_REPLACED 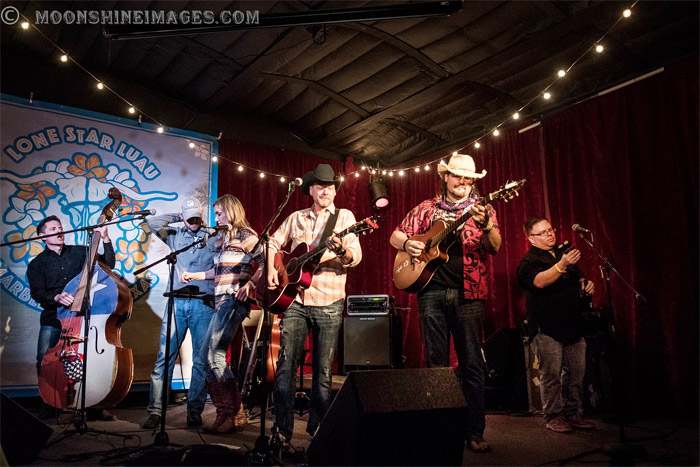 If you missed the first annual Lone Star Luau weekend in Marble Falls, Texas recently, you missed a great weekend of terrific music. Hosted by Thom Shepherd and Coley McCabe, this was an event limited to about 250 registrants. Large numbers of attendees from San Antonio and Austin were there, since Marble Falls is close to both cities, but there were folks from across the … END_OF_DOCUMENT_TOKEN_TO_BE_REPLACED