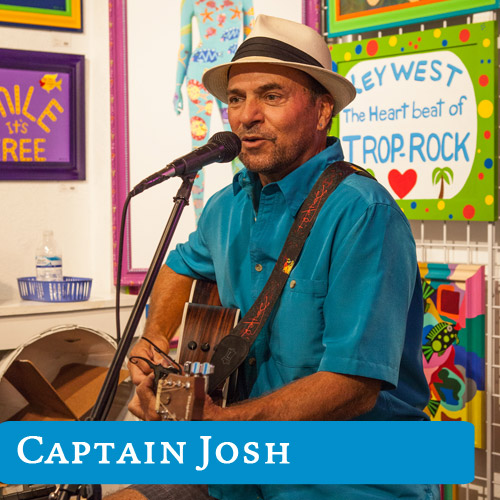 Our Recommended Songs by Captain Josh: 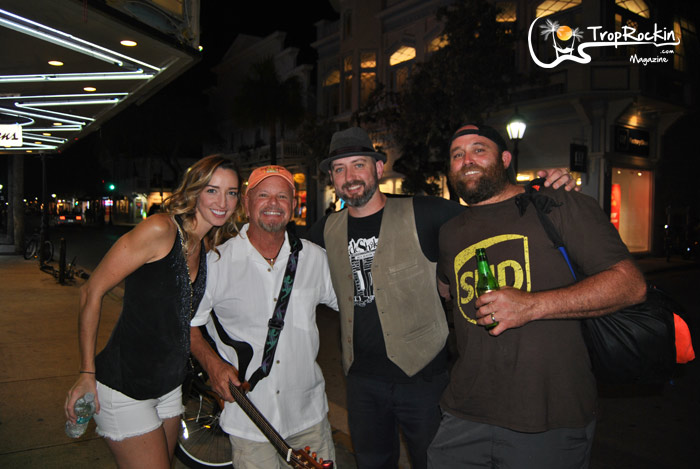 Original Pit Stop Party, Key LargoHosted by Pirates on the Water (Parrot Heads Of The Upper Keys) had it’s 11th Annual songwriters showcase and bar-b-que fundraiser. Capt. Josh welcomed everyone and did a great job as the emcee on stage with artists like Mack Meadows, Conch Fritters, Steve Hopper, Sam Rainwater, Donny Brewer, Ronnie Tsunami and so many more. Some artists … END_OF_DOCUMENT_TOKEN_TO_BE_REPLACED 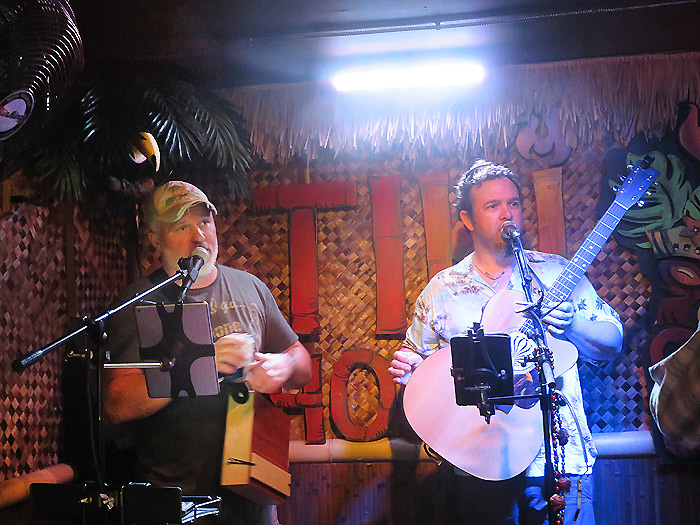 This year during Meeting of the Minds, I was determined to hear some new artists. I love all our “tried and true” Trop Rock musicians, and count them all as friends, but my quest was to pedal around Old Town Key West on my bicycle to hear as many new musicians as possible. Many times that meant visiting smaller venues, but the upside to that was that I was often on the front … END_OF_DOCUMENT_TOKEN_TO_BE_REPLACED 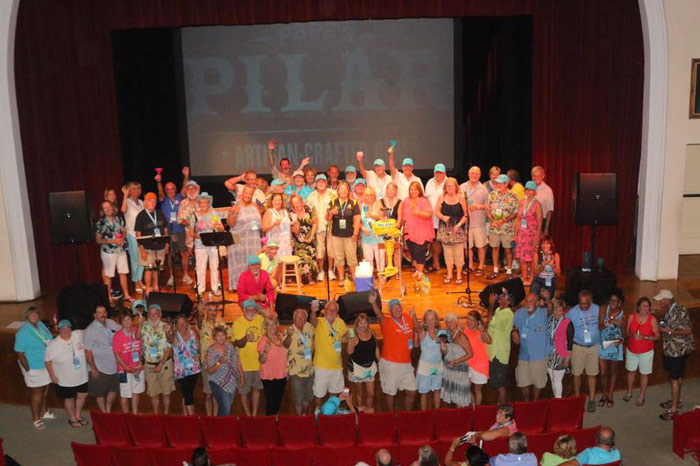 The Southernmost Coconut Castaways hosted their 10th Annual Meet me in the Keys in Key West, Florida from June 8 -11 with an all-star line-up of musicians and raised $70,000 for KOA Care Camps.  These are summer camps throughout North America where children with cancer can attend along with their siblings and enjoy getting to be a kid while still receiving their necessary … END_OF_DOCUMENT_TOKEN_TO_BE_REPLACED 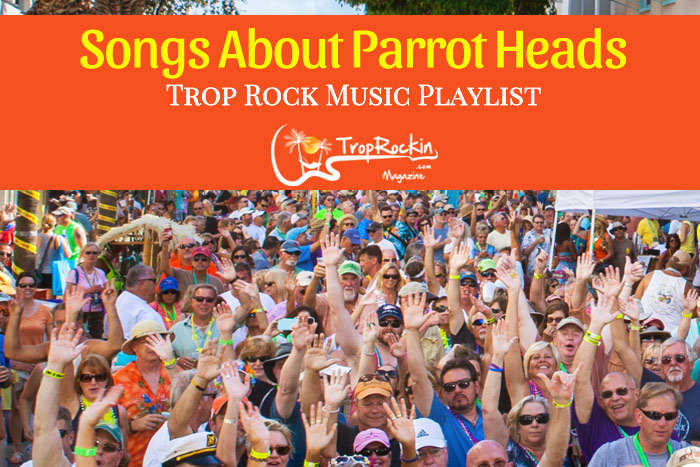 Our Songs About Parrot Heads Playlist is all about the best people in the world, you! Trop Rock artists have captured various sides of the Parrot Head lifestyle. From serious odes celebrating the never ending giving nature of Parrot Heads to how a Parrot Head might feel the morning after a Jimmy Buffett concert.There are quite a few songs about Parrot Heads so we've … END_OF_DOCUMENT_TOKEN_TO_BE_REPLACED 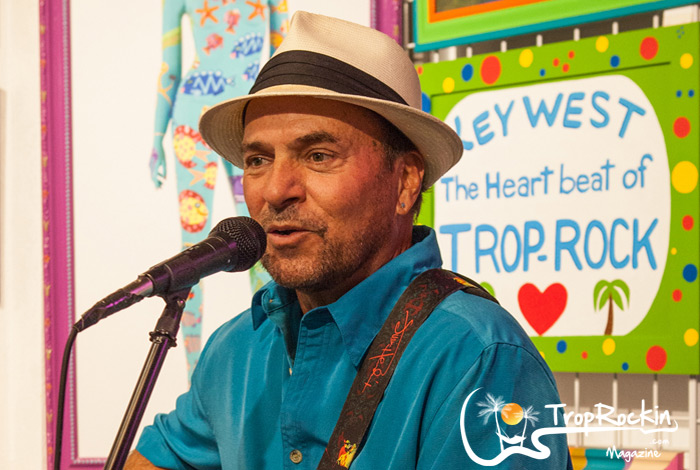 Singer/Songwriter Captain Josh was the 2011 TRMA Horizon Award winner and Gigmasters 2007 & 2008 Rising Star Award winner. Capt. Josh really has his USCG captain license using it for pleasure more than work these days unless he is writing about his adventures. Playing the tropical songs we expect and doing some southern tropical twists adding a banjo to share stage with … END_OF_DOCUMENT_TOKEN_TO_BE_REPLACED