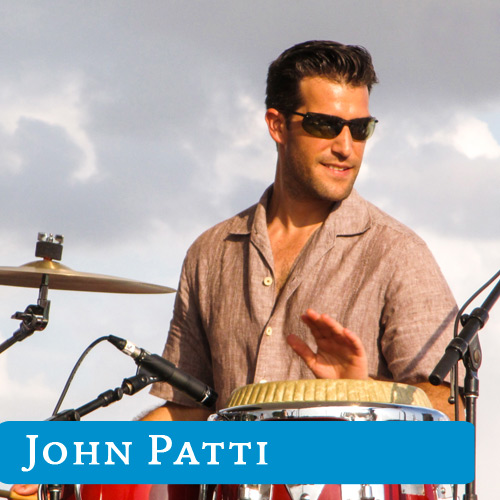 I’ve been very fortunate to be able to attend each Lone Star Luau since the first one in 2017. Thom Shepherd and Coley McCabe have been extremely successful in bringing artists into small Marble Falls, Texas and many times the most awe-inspiring talent isn’t from the day-to-day Trop Rock music world. This year’s Lone Star Luau was again a wonderful success, with many … END_OF_DOCUMENT_TOKEN_TO_BE_REPLACED 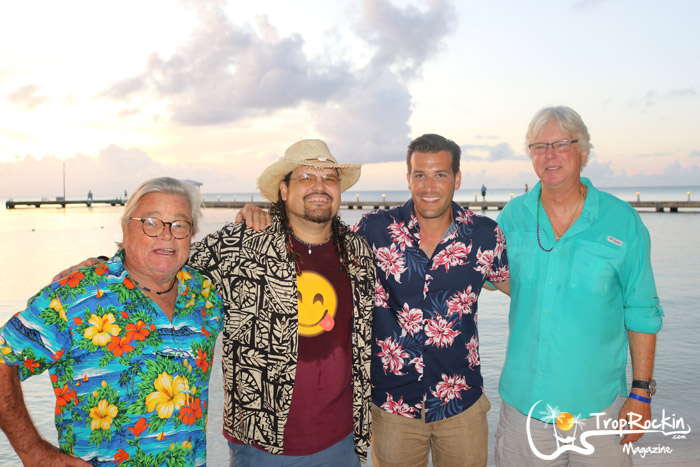 The island of Grand Cayman was overrun by several dozen Parrot Heads, James “Sunny Jim” White fans and lovers of Trop Rock music for the "Skeletons on the Beach" event. The Margaritaville Resort was the brightly colored headquarters for fun, frivolity and a great deal of music. James White and his amazing wife Adela planned this tropical escape and while I knew quite of … END_OF_DOCUMENT_TOKEN_TO_BE_REPLACED

When Hurricane Michael slammed part of the Emerald Coast of northwest Florida on October 10, 2018, it was doubtful the annual Parrot Head Rendezvous would surface from the rubble just months later. The president of the Panama City Parrot Head Club, Jeff Brewer (of Jeff and the Camaros), praised how well the club members rallied together to work hard to bring a bright light … END_OF_DOCUMENT_TOKEN_TO_BE_REPLACED 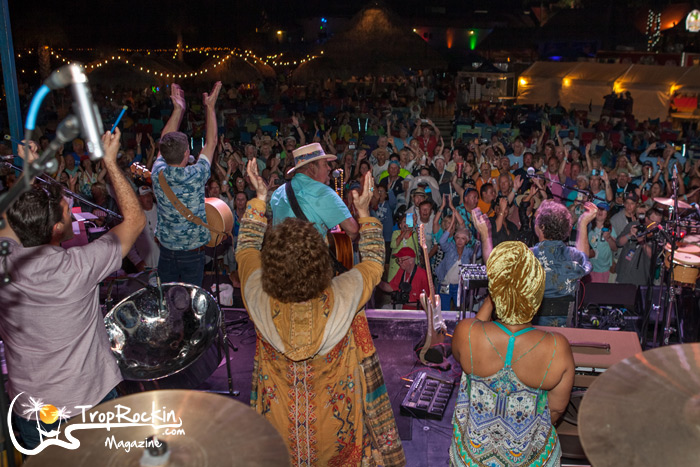 The first days of March were full of fun and fundraising at the annual Music on the Bay festival in Tampa, FL. Trop Rock music fans, Parrot Heads and beach-loving locals attended the 5 day festival where over 25 musical acts entertained on the secluded beach at Whisky Joe's. The setup is ideal with 2 stages, a large outdoor tiki bar, multiple beach fire pits, palapa tables … END_OF_DOCUMENT_TOKEN_TO_BE_REPLACED

For the third year in a row, major Trop Rock talent descended on the little town of Marble Falls Texas. In keeping with Lone Star Luau tradition, the weather was just fine for the end of January and beginning of February. Inside the Lakeside Pavilion where the event was held, however, the music was hot! Thom Shepherd and Coley McCabe once again brought in some of the best … END_OF_DOCUMENT_TOKEN_TO_BE_REPLACED