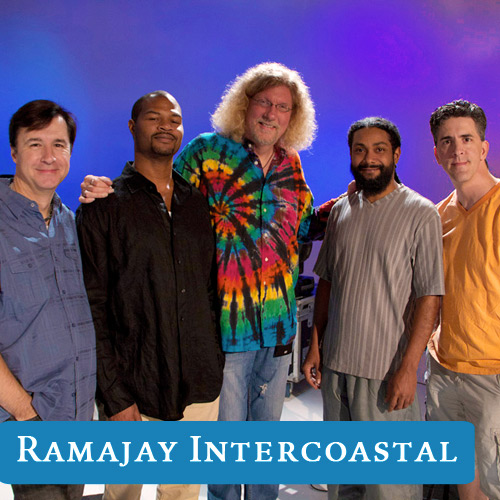 Our Recommended Songs by Ramajay Intercoastal: 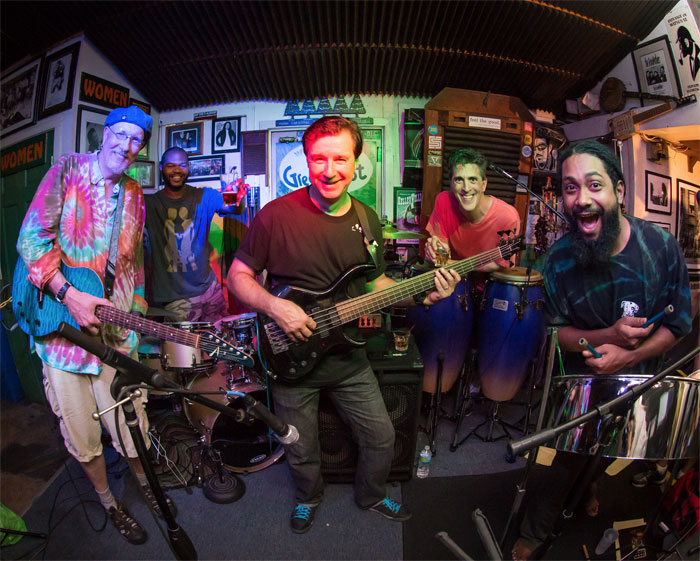 Ramajay Intercoastal is known for their high energy Caribbean sound. Longtime friends and band mates "Tall" Paul Bobal and Quincy Yeates along with their wives, Kristie Bobal and Aimee Yeates, collaborated to create a sultry Caribbean Latin song. Released on their first album Jamboulé, here is the Story Behind the Song "Magic Cruise."It all started with a personal … END_OF_DOCUMENT_TOKEN_TO_BE_REPLACED 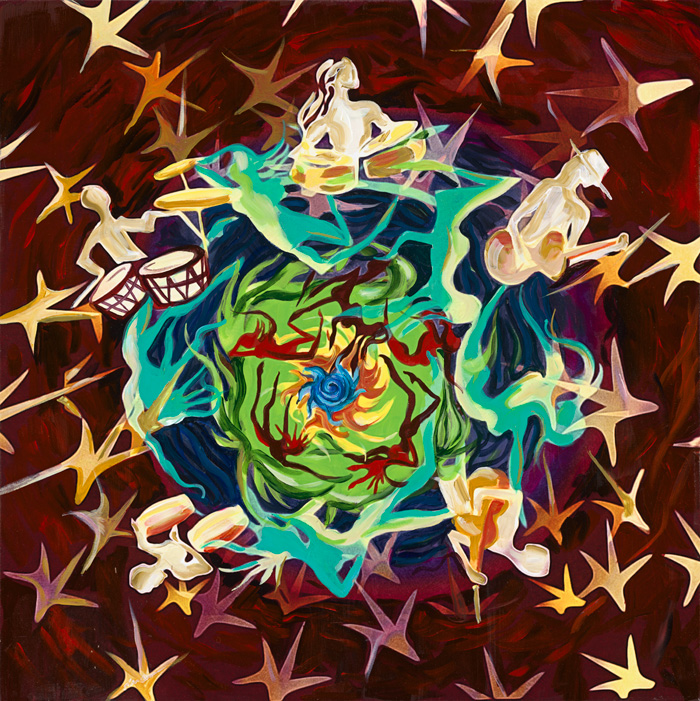 Ramajay Intercoastal is uniquely their own, mixing Caribbean influences for an island sound full of energy. Listening to their new CD Jamboulé will lift your spirits because their songs are created with an enormous amount of positive vibes. You can't help but feel the happiness."Tall" Paul Bobal and Quincy Yeates are the driving forces behind their band. This isn't … END_OF_DOCUMENT_TOKEN_TO_BE_REPLACED

The Trop Rockin' Gals have been to 30 Meeting of the Minds Parrot Head Conventions. There are over 150 gigs and events happening during the week of MOTM / Trop Rock Music Week. We wish we could see them all (and we try to see as much as we can!). Every year each of us have our favorite event we try to never miss. Here they are (in no particular order):Cindy Muir brings you … END_OF_DOCUMENT_TOKEN_TO_BE_REPLACED 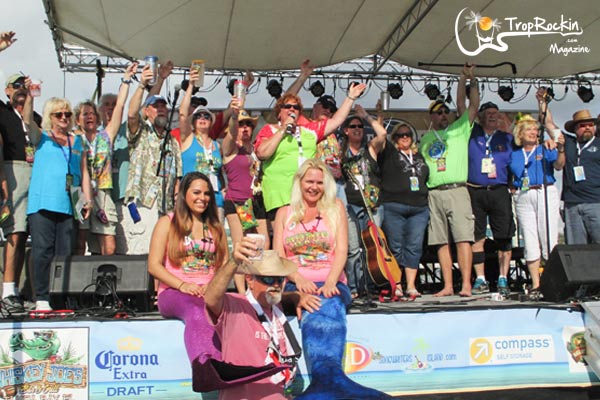 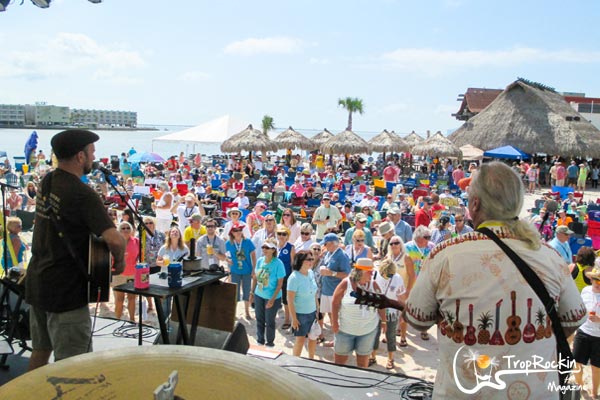 Music on the Bay Day 1: Ready-Set-Go Music on the Bay Whiskey Joe’s started to transform into a Parrot Head Retreat for the 4th annual Trop Rock music festival, Music on the Bay, in Tampa, FL. Goodie bags being stuffed, vendors arriving with fully loaded vehicles and trailers. The staff at Whiskey Joe’s hauling loots and boxes of beverages to stock the bar and the new outdoor … END_OF_DOCUMENT_TOKEN_TO_BE_REPLACED