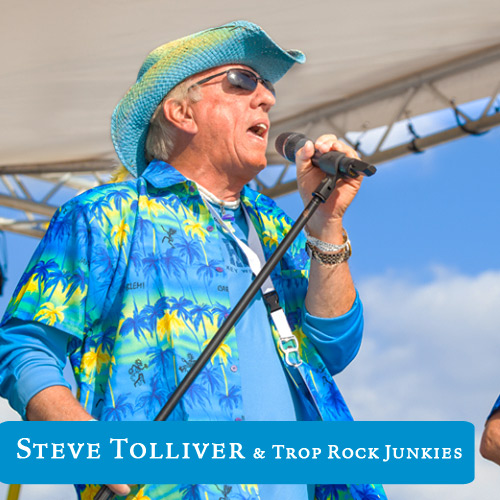 Our Recommended Songs by Steve Tolliver and the Trop Rock Junkies:

Sharkey’s beachfront restaurant opened their doors and beach to over 400 happy sun seeking Parrot Heads at the annual Rendezvous event, hosted by the Panama City Parrot Head Club. Warm sunny days and chilly evenings allowed for games, dancing and night time romancing. Girls Inc. of Bay County is the official charity and their volunteers were always there to assist and help with … END_OF_DOCUMENT_TOKEN_TO_BE_REPLACED 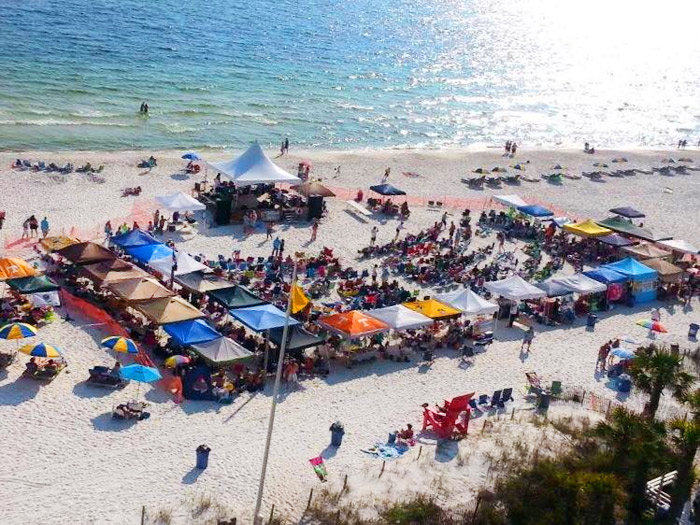 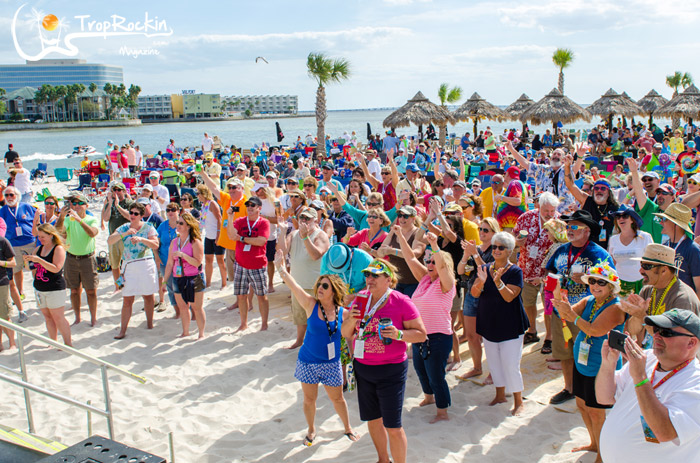 Dorothy Bedlin and her Tampa Bay Parrot Head Club (TBPHC) Phlock succeed in delivering phrases like “Party with a Purpose,” “Parrot Heads have Heart” and “ Music feeds the Soul."Every year the TBPHC and their Music on the Bay (MOTB) Attendees have raised more then the previous year for the Shriner’s Hospital for Children. This year they are well on their way to topping last … END_OF_DOCUMENT_TOKEN_TO_BE_REPLACED 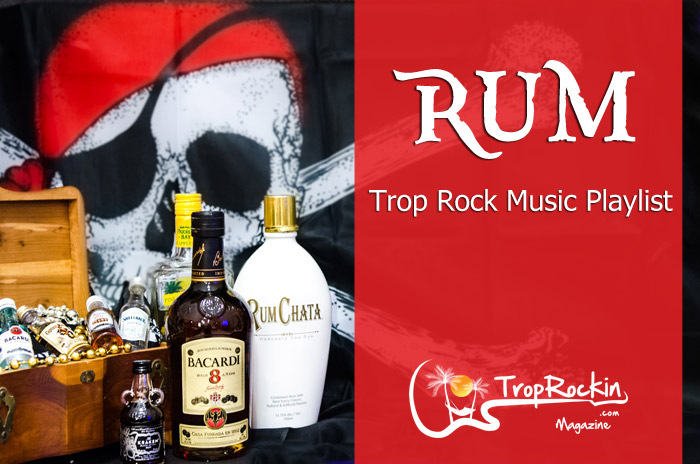 Our Trop Rock Rum Songs Playlist is all about that sweet intoxicating liquor which occasionally is the subject matter of a Trop Rock song. Songs that more than mention rum, these celebrate how rum is intertwined in our lives (if you're a rum drinker that is). It heals, it hurts and it can make last night's memories a little hazy. And of course there is a pirate. There is always … END_OF_DOCUMENT_TOKEN_TO_BE_REPLACED 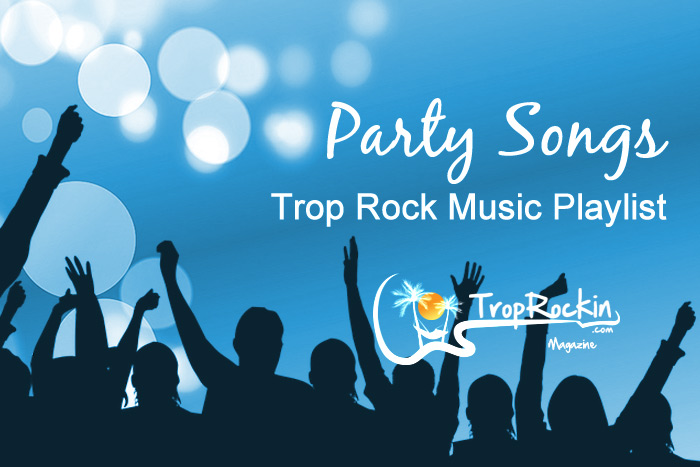 Our Trop Rock Party Songs Playlist is just what you need to get into the party mood. There are probably hundreds of songs that can fit the party vibe category (check out our Summer Songs playlist for a ton of good ones) so we're focusing on songs that are actually about a "party." Either looking for the party, dancing the night away, leaving the party or remembering (or maybe … END_OF_DOCUMENT_TOKEN_TO_BE_REPLACED