Who are the Bulawayos? We’re referring to Cory Young and Ty Thurman, a duo making music more often now, but have quite a long musical history together.

Did you know many Trop Rock musicians got their start in Nashville? These two great singer / songwriters also met up in Nashville. They were working for an entertainment company that focused on creating and marketing country music content for radio. Aaron Scherz also worked there at the time, and there is a memory of a young Thom Shepherd coming in and writing songs with Aaron.

It was around this time that Cory and Ty began to co-write songs together. They also got to know each other’s families and a strong bond was born.

By now, Cory and Ty have been writing songs together for twenty years and one of the songs they wrote is rather responsible for their unique name as a music duo – Bulawayos.

Apparently, Ty was posting something on social media and attempting to write out the sound a chicken makes… “bwack!” Autocorrect changed it to Bulawayo and it became a song that was written in basically two sessions.

They decided not only was the word a great name for a song, but it became their band name when performing together. And after looking it up, they discovered Bulawayo is actually the second largest city in Zimbabwe!

While Cory still lived in the Keys, he and Ty performed together many times. They both said that their favorite gig was at a small place in Marathon, Florida called Burdine’s. Long before Hurricane Irma wreaked havoc on the place, they were the Wednesday night regulars for the musical entertainment.

Cory said, “I was playing music in paradise, making a very good living and never had to leave the island.” Ty related that it was a party atmosphere every time they played. 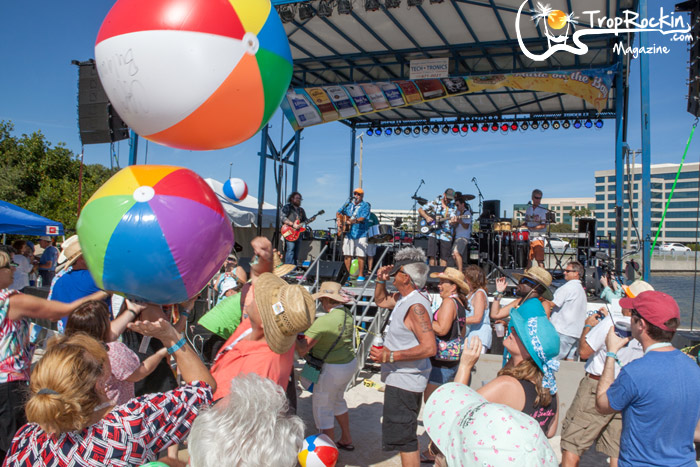 When asked about their musical compatibility, they verified that they both have different strengths they bring to the duo, but there is much common ground between them.

It helps that they “both cut our songwriting teeth on similar country styles and influences,” according to Ty. They have different talents to bring on the guitar and their voices blend together very nicely.

Cory stated, “Much of what I know, especially musically, is because I have had such a good friend and mentor all these years.” He’s referring to Ty, of course! 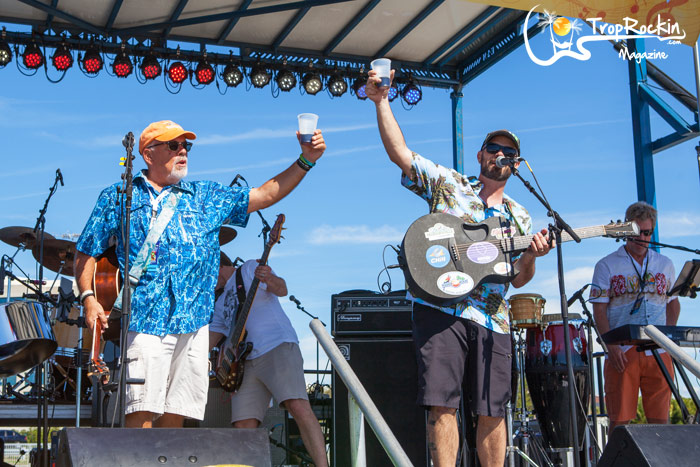 Cory and Ty plan to play in Key West during Trop Rock Music week and continue to write and play together, especially in the early part of 2020.

The full band version of the Bulawayos will perform at Phins to the West and other venues. Follow them closely in the coming months, as there will be new music and exciting events, including some that will happen at sea or on tropical islands. We are looking forward to staying tuned!