Okay, most of my Trop Rock friends know that I love Thom Shepherd (and his precious wife Coley) and have been a big fan since our interview back in 2011. I love asking non-Trop Rock music-loving fans if they know the song “Redneck Yacht Club” and telling them that I know the composer of that song!

Thom came to Texas from Nashville and retains that classic country sound in his vocal delivery. In his newest CD release “Saltwater Cowboy,” he pays homage to cowboys. Well, cowboys that area also beach bums. Beach bums who drink too much! “This fellow reminded me of the Tully Mars character in Jimmy Buffett’s book “Salty Piece of Land,” Thom told me. 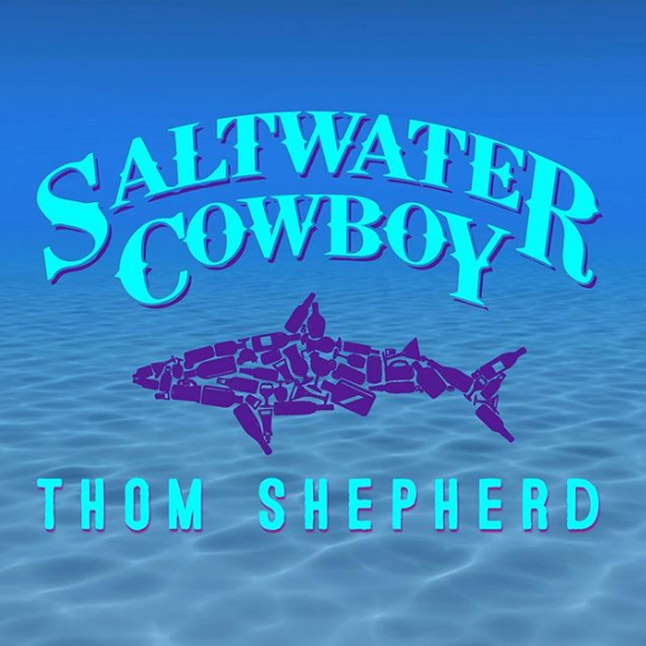 Thom began planning this recording back in September 2015 and he was quick to include two great songs written by the same fellow, Phil O’Donnell. The first is title track is “Saltwater Cowboy” and the lyrics describe that boozy, beach loving cowboy to a tee. My favorite line in this “forward country sounding” song is “It’s not that far from Waco to Galveston.” The other Phil O’Donnell song is “Homesick Cowboy” and Thom Shepherd delivers the poignant lyrics perfectly. There is also some excellent guitar and fiddle work in this piece and Coley McCabe lends her lovely vocal talent to this one. 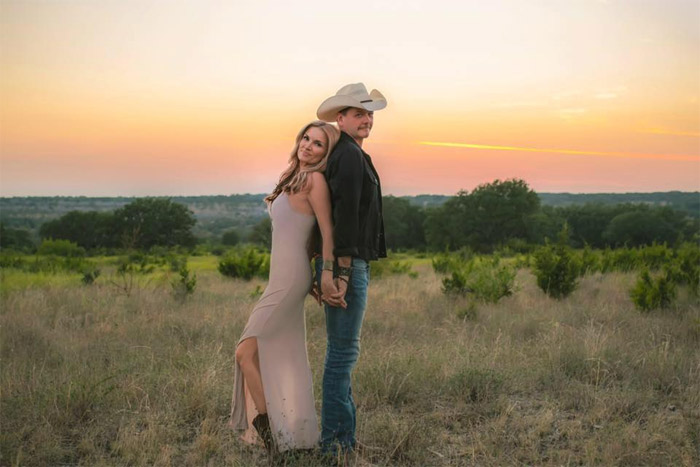 Envisioning that coastal cowboy, Thom borrowed a song from the fantastic Robert Earl Keen and included “Corpus Christi Bay” as the second track. This version is terrific and Thom does Robert Earl proud. “Over and Over Again” deals with the often heartrending life of a professional rodeo rider and has an interesting chord progression at the end. And Thom’s song “The .22 Long” is a ballad that deals with a gun uniting a young fellow and his grandfather. There is some great pedal steel featured in this one.

Okay, so this mythical cowboy/beach bum also has a fun side and he might have a “Fake ID!” Have any of you heard this fun song that Thom co-wrote with Kevin Fowler? The lyrics are typically clever and humorous and a twist on what we normally think about a fake ID. And what do you drink at the beach? “Rum Punch” has lyrics actually written by John Cunningham, author of the popular Buck Reilly adventure book series. In John’s latest book, “Maroon Rising,” main character Buck Reilly flies Thom Shepherd (as a real life character in the book) to Jamaica to record the “Rum Punch” song. Great fun!

And we all know that Thom Shepherd is famous for his drinking songs. I was ready to do an Irish gig listening to “The Bottom of This Glass,” which was actually inspired and written in a New Orleans bar… and I bet they were drinking Irish whiskey! Thom told me he actually said “I bet I can beat you to the bottom of this glass.” And Thom and Coley are headed to Ireland next April, by the way. Thom delivers a possible new slogan for Parrot Heads when he wrote “No Working During Drinking Hours.” This fun song was also included as a duet with Donny Brewer on his latest CD release. 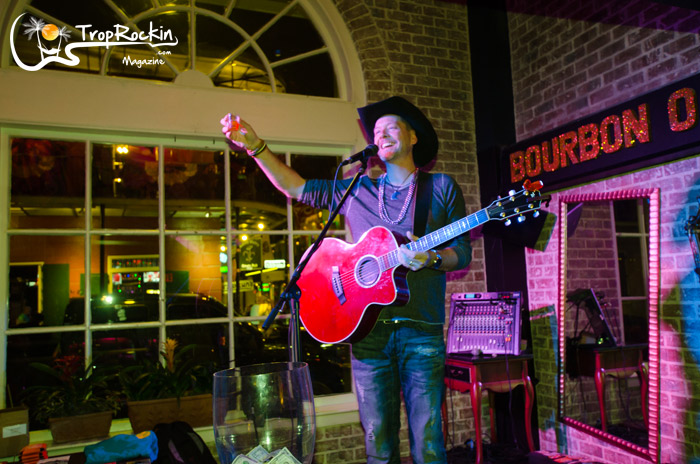 “Last Letter Home” is like a cousin to Thom’s famous “Riding With Private Malone” and is a heart wrenching ballad. Keep a tissue nearby when you listen. And where is Coley McCabe on this CD? We can’t help but believe that Thom recorded “She Makes Everything Good” while thinking of her. And I’ll have to admit that the lyrics make me hungry!

You can hear Coley’s wonderful voice on the last (bonus) track of the CD in “American Dream.” Thom and Coley literally hit the road several months ago when they ditched living in a house and bought their Fleetwood American Dream motor home. They now crisscross the country with their dog, Odie the Roadie and this song lists many of their gig destinations. It’s a great way to end a super new CD release. Time for an award nomination for this one!