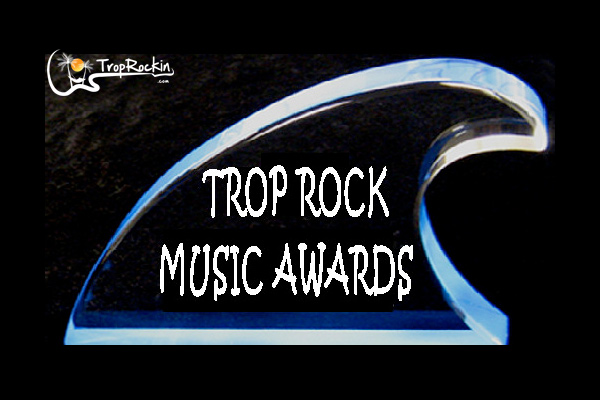 Trop Rock Music Association: Are You a Member?

I remember talking to a fellow Parrot Head in the Miami airport a few years ago on the way home from Meeting of the Minds. He told me he was a “card-carrying member of the MAFIA” and proceeded to show me his membership card for the Margarita M.A.F.I.A.  I was duly impressed, more by the creativity of the organization’s name than anything else at the time.

Little did I know that I’d get to know Tom and Michelle Becker, who started this group, now renamed the Trop Rock Music Association.  The Margarita M.A.F.I.A stood for Music Artists and Fans in Alliance and featured many photos of the members (fans) on their original website, but TRMA now tries to promote the artists and marketing opportunities for them.  Artists are invited to share news and professional progress on their website.

Whereas Jimmy Buffett is known as “the Pop of Trop Rock,” the term hasn’t been around forever.  The Pensacola newspaper was cited as using the term “Trop Rock” prominently when referring to Buffett several years ago.  Since then, more radio stations used the musical genre term and now, it’s a common musical description of laid back, carefree, escapism music by singer/ songwriters.

Many of you reading this have been to the Trop Rock Music Awards at the Casa Marina Hotel in Key West during Meeting of the Minds.  This year, the event has a new and exciting venue: Margaritaville Cafe on Duvall Street on Thursday night, October 31.  Here we’ll see many of our favorite Trop Rock musicians who are nominated for a variety of awards and cheer on the winners.  This will hopefully expand the Trop Rock world to even more folks, since one must be registered for MOTM to get into the Casa, but anyone can come to Margaritaville!

Check out one of TRMA’s videos from a past award show:

The Music Awards are born out of a lengthy process, with surveys sent to all Trop Rock artists in the TRMA web base, as well as to Trop Rock radio station DJs for them to forward to artists with whom they may be associated.  The top five in each category to be nominated must be current members of TRMA and are examined by the Academy Board, comprised of Trop Rock Musicians and promoters.  Nominees must perform and record mostly original Trop Rock music and promote Trop Rock on their websites.  Makes me really appreciate the winners and all of those that are nominated.

If you aren’t a current member of TRMA (and you must be a member to vote for the TRMA awards), you can see Tom and Michelle (and they are a terrific musical  group – Latitude!) at MOTM at their booth in the registration area. Or visit the official Trop Rock Music Association website.

There you can join and become a part of shaping the exciting world of Trop Rock! 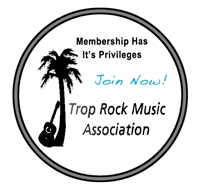