The 9th annaul Trop Rock Music Association Awards were held during the 25th annual Meeting of the Minds in Key West, FL. We congratulate all the nominees and winners!

Musician: John Patti
John Patti is the steel drums super star of Trop Rock and is sought out to perform on a multitude of new CDs each year.  Here’s our recent spotlight article on John Patti:
John Patti: Man of Steel 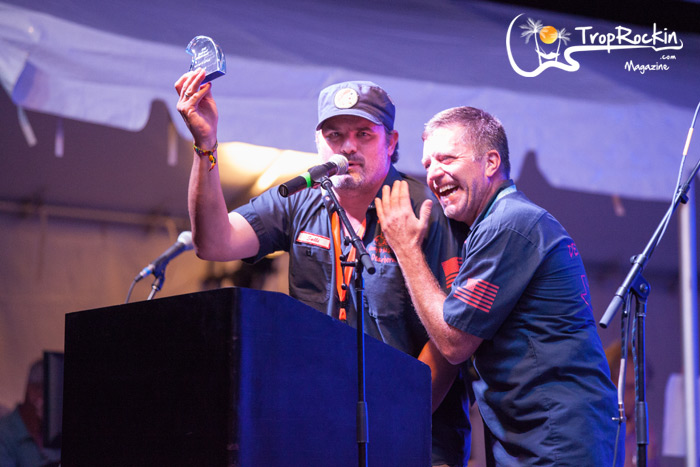 Band, Songwriter of the Year and Lifetime Achievement: Jim Morris / Big Bamboo Band
Jim Morris is known as the “Godfather of Trop Rock” with over 20 CDs released in a career spanning over the last 20 years. Jim suddenly passed away in 2016 from a brain aneurysm, shocking and saddening the Trop Rock community. Jim was a cornerstone of the Trop Rock music genre.
“Memories of Morris” A Celebration of Life for Trop Rock Artist Jim Morris
My Last Interview with Jim Morris 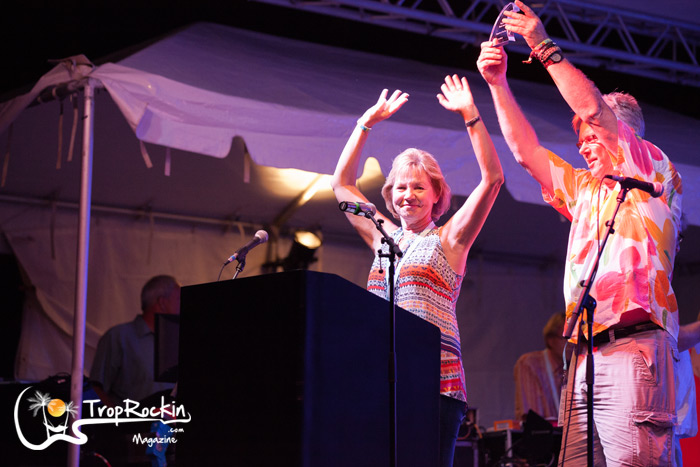 Album: “Rum Shoes” by James “Sunny Jim” White
“Rum Shoes”, the album and song have been a hit in the Trop Rock community and well deserving of recognition. We’ve got the story behind Sunny Jim’s Trop Rock music award winning song and a review of the album. Read about and listen to a little “Rum Shoes”:
Story Behind the Song: Sunny Jim, “Rum Shoes”
Trop Rock CD Review: Sunny Jim “Rum Shoes” 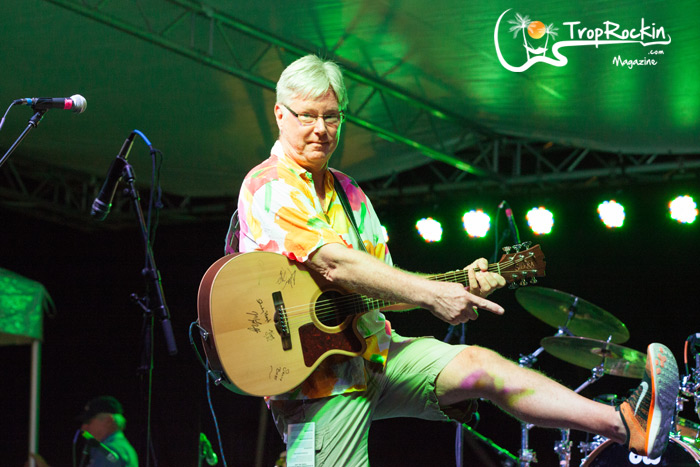 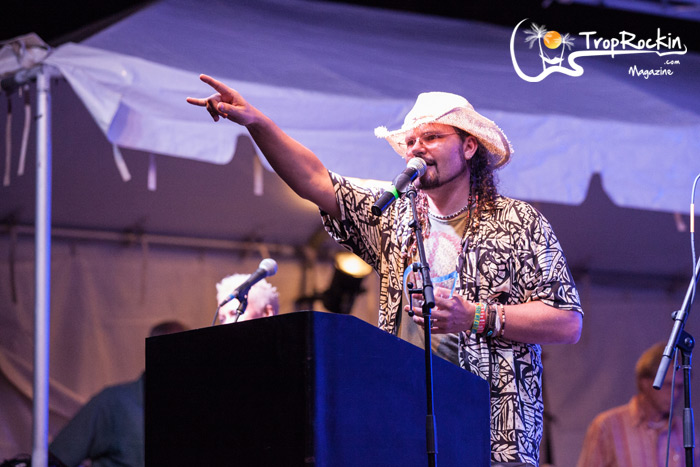 “I CAN” Award (Philanthropy):Thom Shepherd
Thom has helped the U.S. troops across the globe. 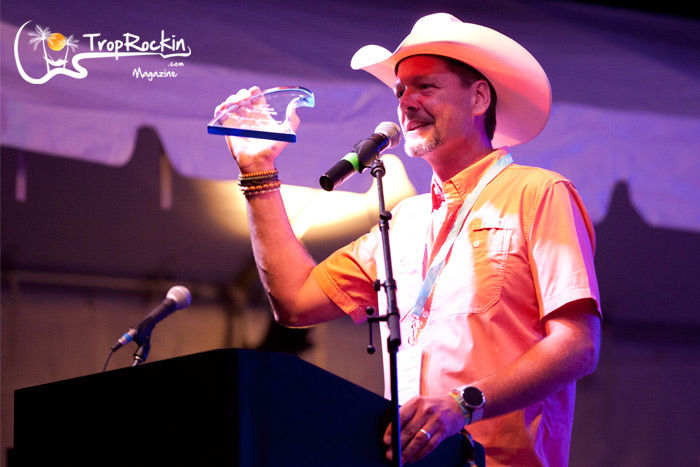 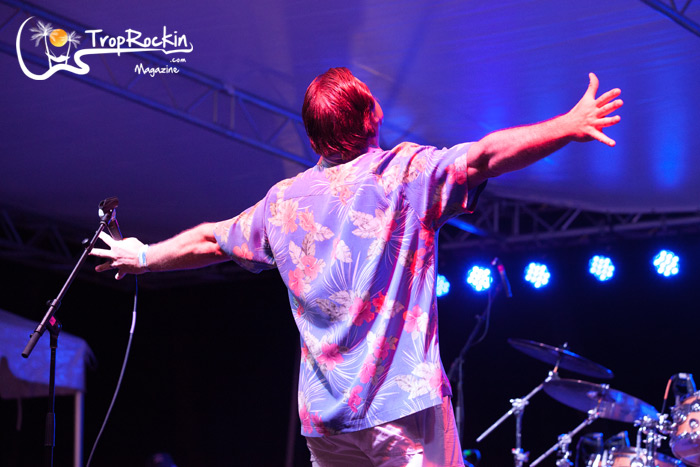 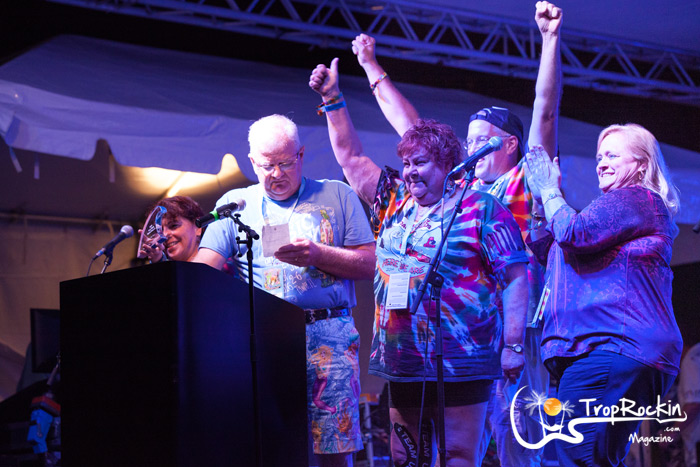 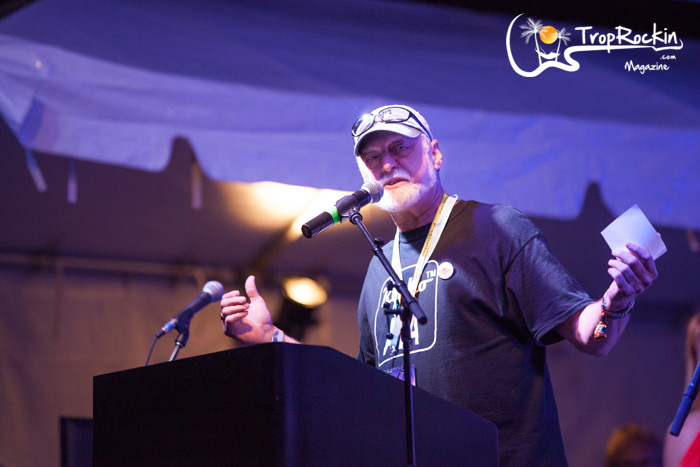 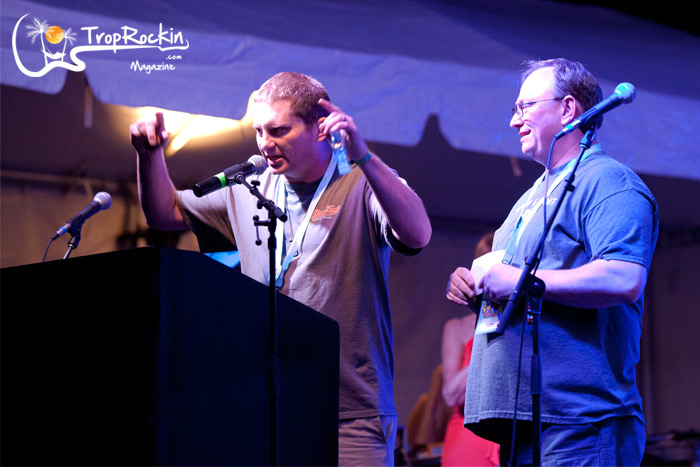 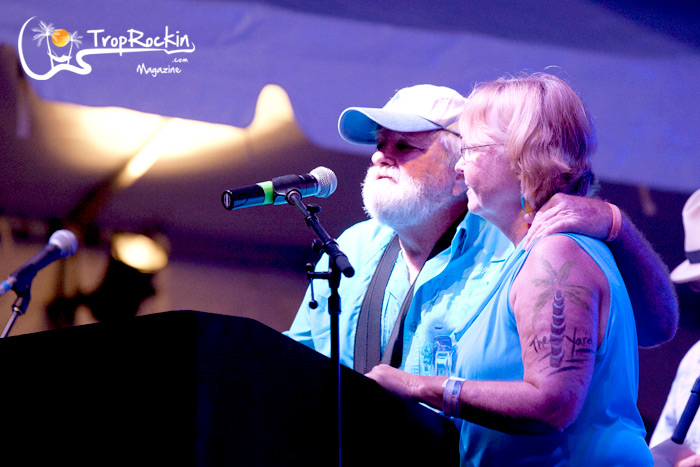 Fan of The Year: Debbie Hess
Debbie is known for attending many events each year and famous for her selfies! More importantly, she’s known for her sweet, caring and giving nature. Debbie is very deserving of this Trop Rock music award. 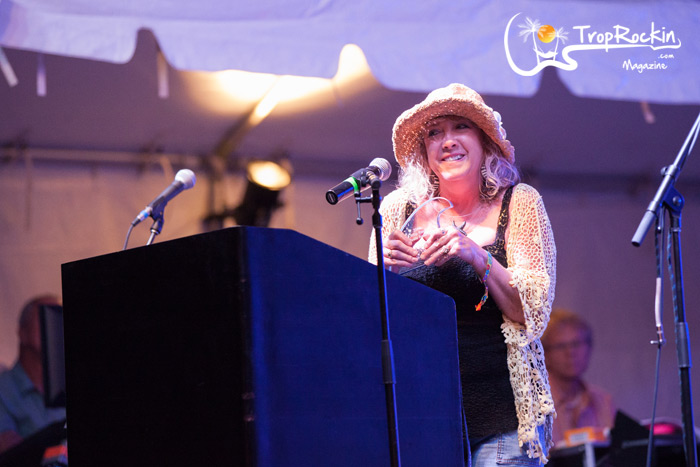 Always wonderful to read and check out. Great job! Looking forward to 2017.