By: Author Tammy Camp - Links in this article may be affiliate links. As an Amazon Associate, I earn commission on qualifying purchases.

Danny Rosado is from Alabama and traveled the world as a Navy helicopter pilot. New to the Trop Rock music scene, Danny’s songs are a mix of Gulf Coast, Americana and a sound he calls Sandgrass. Working on his first all original Trop Rock album due out May 13th, Danny tells us the story behind his autobiographical song “Beach Boy Coming Home:” 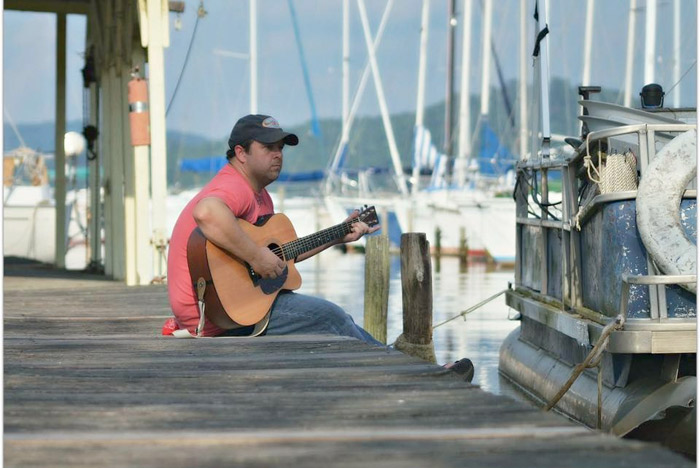 My first trip to the Gulf Coast was in May of 1996, shortly after I finished college. I was stationed at NAS Pensacola and was fortunate enough to live just outside of the back gate on Gulf Beach Highway, fairly close to the Flora-Bama. It was during that time that I first began to learn to play guitar, and many of the musicians at the Florabama, like Rusty McHugh and Mike Fincher, Jay Hawkins, Jezebel’s Chillin’ and the Southwind band were major influences during what would probably be considered my early formative years.

For me the love of the music went hand in hand with the love of the beach and the Gulf Coast vibe. When I was finally reassigned to another duty station, I would often return to the Gulf Coast to visit friends or just to hear the music and take it all in, oftentimes just by myself. Then in the winter of 2008, I was living and working outside of Washington, D.C. when I got the call that my best friend and musical mentor, Brad Payne, had suddenly passed away in St. Augustine, FL.

While working my way down for the memorial service, I spent Christmas with my family in North Alabama and then decided to spend New Year’s Eve in Perdido at the Florabama. I was fighting a terrible cold, but I was determined not to let it keep me down. Finally on New Year’s Day when it was time to leave and head to St. Augustine, I decided to take the Polar Bear Dip into the Gulf at High Noon and fill my belly with shrimp, biscuits and black eyed peas before I got on the road, all free at the Florabama for us “dippers.”

I had forgotten how cold 55 degree water could be! Nevertheless, within a few hours my cold seemed to begin to dry up and I felt renewed with a positive attitude about the future, despite the fact of where I was headed. I had been reminded of the healing powers of Mother Ocean, and over the course of the next few months while back in the “freezing rain” winter of the DC Metro area, I began to miss her more and more. I was determined that one day I would find my way back to the white sands and warm waters of the Gulf Coast.

Now living back in North Alabama, I am only five and half hours away and a giant step closer to my goal. On a recent trip to Gulf Shores/Orange Beach in August 2016, I was sitting in the water just enjoying the day, thinking about my adventures and the events that had led me to that moment, the friends I had made, and lost, and more importantly where I wanted my life to go from there. When I got out of the water, I sat back down in my beach chair and wrote down the chorus to “Beach Boy Coming Home.” The song as a whole went thru a lot of edits and rewrites, but the chorus never changed. I don’t think I could have improved on what was given to me that day. It was definitely worth the jellyfish that took a shine to me…

Enjoy listening to Danny Rosado’s new song “Beach Boy Coming Home,” plus you can download this free song by joining Danny’s newsletter from his website: 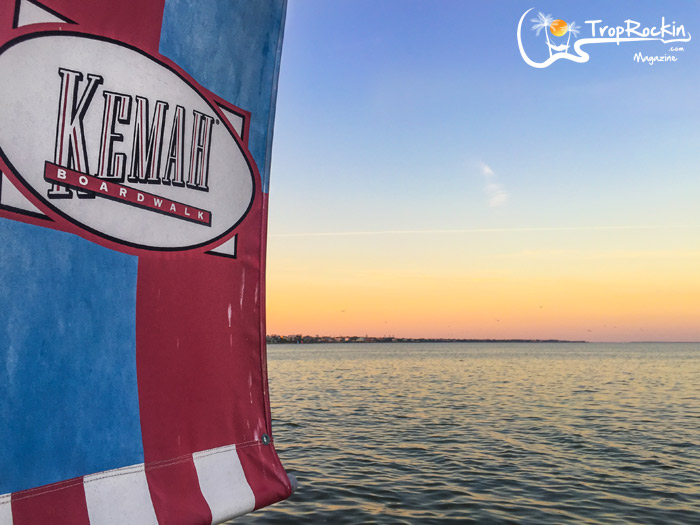 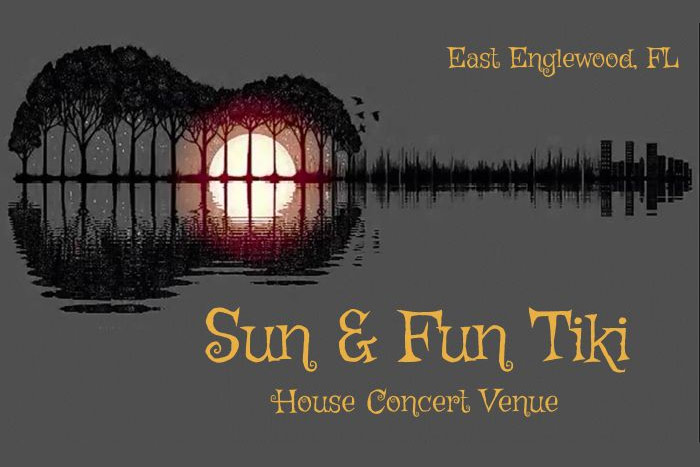