One Particular Phlocking is a Charity & Trop Rock Music Hit 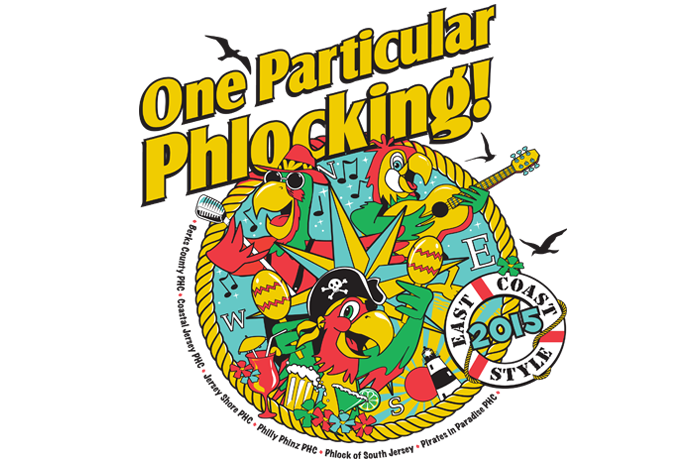 What do you call, three days of fabulous Trop Rocking Music?  “One Particular Phlocking!”

Wow, what a weekend. This was just what everyone needed after a crazy winter in the Philadelphia area.  The event showcased fabulous music from start to finish and included lots of fun (click on the band names to discover the awesome musicians at our event!)

The weekend started with John McGarvey and friends, better known as  “Beg, Borrow and Steel.”  One by one the band members were added to our event. Mark James set up on our second stage and gave a great set. Will Kimbrough performed next during dinner and showcasing his hits he wrote for Jimmy Buffett and new songs from his latest offering “Side Show Love.”

Jim Morris and the Big Bamboo Band rounded out the first evening and had everyone dancing the night away. All during the day, breaks were covered by Dead Jimmy, who plays a combination of Grateful Dead and Jimmy Buffett covers along with country music, too. 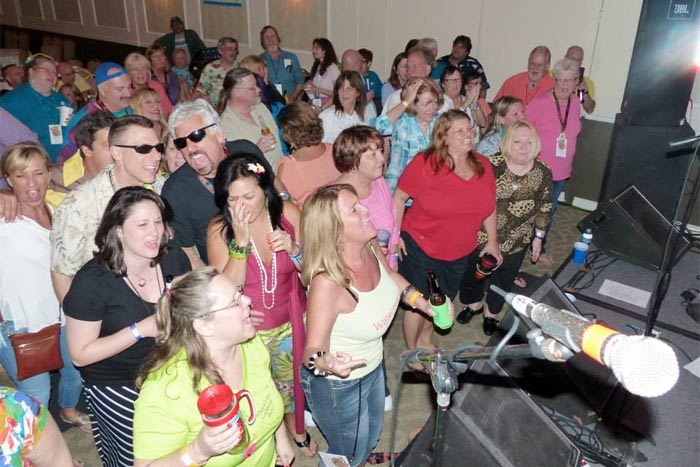 Saturday morning the music and brunch started at 9 am with Latitude 24, who played a song written just for us, “One Particular Phlocking.”  Next up was Toe in the Sand, Terri Hood, on the second stage. She was joined by Nicky Fabbz and Jersey John Hanney (talented harmonica player who joined just about everyone!) and the trio gave us a fun performance.

A unique addition to One Particular Phlocking was a caricature artist, Mr. David C Perry, who drew Trop Rock style cartoons of everyone. He was a big hit AND donated part of his proceeds to our charities! 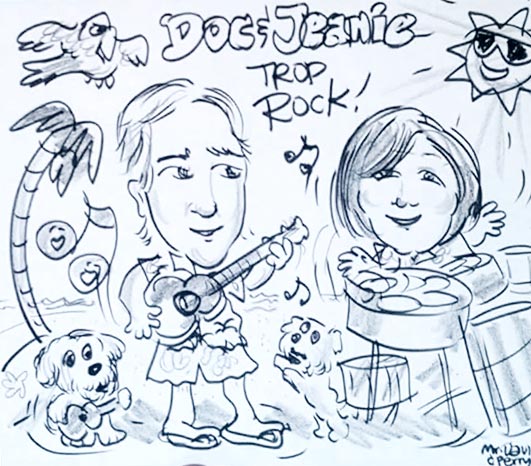 Next up we had a big splash with the ballroom “Pool Party” with lots of beach balls and leis, with everyone in a festive mood. Great music was provided by none other than Jimmy Maraventano Sr. and Big Daddy duo. They had everyone dancing. Big Daddy even played the autographed Jimmy Buffett guitar right before we raffled it off. Hank Voitzberger, our security chief, walked away with that gem. 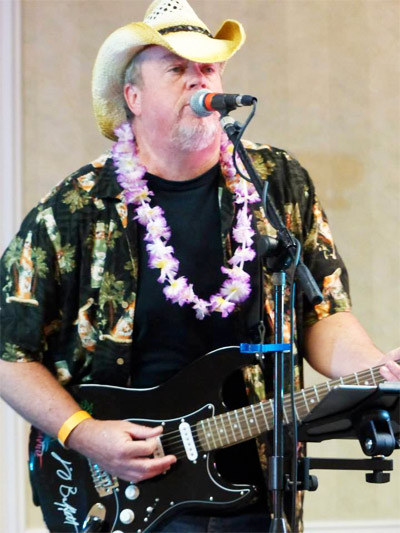 Dead Jimmy played a fantastic, but short set on the second stage and Tropical Soul followed. Dennis McCaughey was joined by Mark James and his son Dan McCaughey, the mix turned out fabulous.

We had pirates and wenches who dressed up to get donations for our charities, arrgh, and they pillaged their way to raising $935.00! Wow, how fantastic is THAT?  Next up was the “Fruitcakes and Margaritas Ball” themed night. Everyone was asked to come dressed up in their favorite Buffett attire, so we had Carmen Mirandas, guys and girls dressed in grass skirts, and those vintage Buffett T-shirts magically appeared. The headliner that night was the Boat Drunks. They did not disappoint and had the crowd dancing all night long. 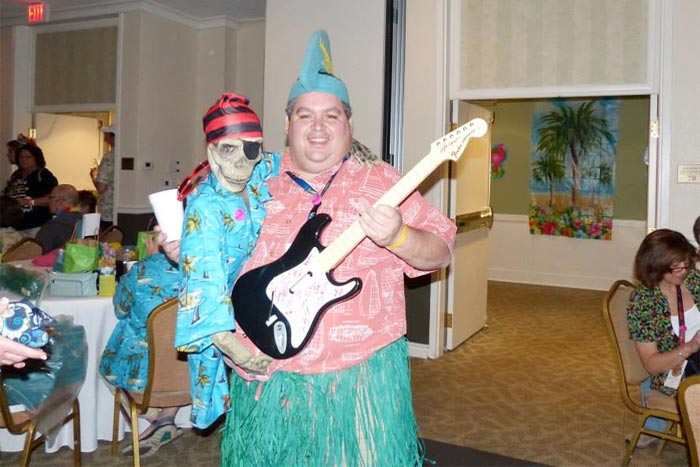 This was our inaugural event and everyone complemented us on how fantastic One Particular Phlocking turned out, thanks to our incredible event committee! We’re so glad everyone had a REALLY good time!

It couldn’t have been done without the six Parrot Head Clubs who joined forces to bring this vision to reality. Thanks to Philly Phinz, Pirates in Paradise, Berks County, Coastal Jersey, Phlock of South Jersey, and Jersey Shore Parrot Head Club for making it a hit of an event!

Now our goal is to make it even BETTER next year and raise even more money for our charities.  Stay tuned for One Particular Phlocking 2016 news! 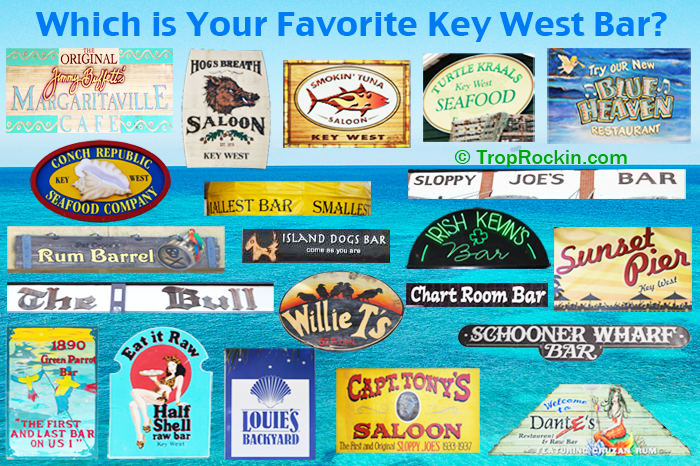 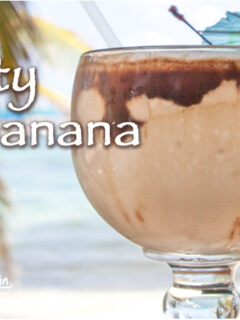 Thank you ever so for you blog. Awesome.

You are so welcome! Glad you hang out with us!