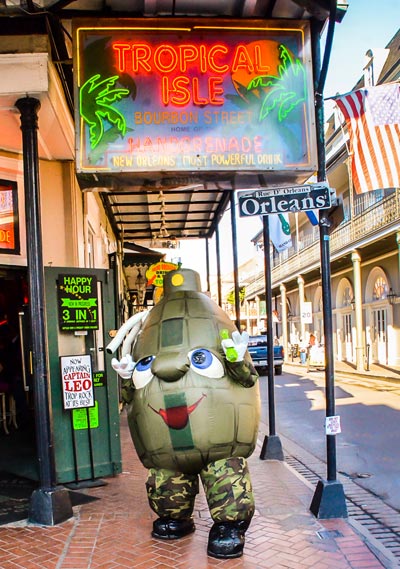 Much of this long weekend party will take place at the Tropical Isle, home of the trademarked “Handgrenade.” 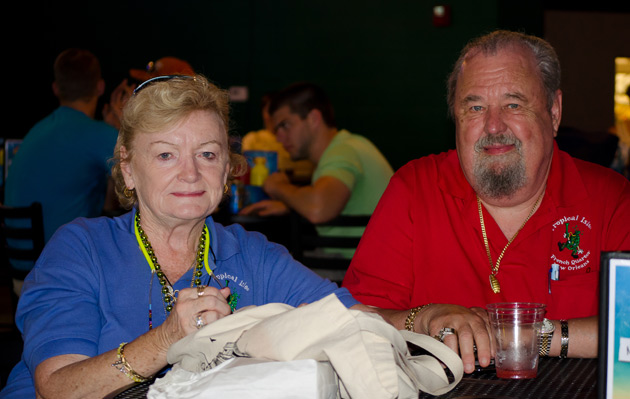 The original bar was on Toulouse Street, but moved to 600 Bourbon Street. The “Little Tropical Isle” is down Bourbon a couple of blocks. And if you’ve been to the Bayou Club for authentic Cajun music or wandered into The Funky Pirate to listen to Big Al Carson, you’ve experienced bars also owned by Earl and Pam.

And what is a common denominator among these places, other than great drinks and fun? Terrific music!

Al Miller started playing at the first Tropical Isle and played for twenty years there. He was known locally as the “Cajun Jimmy Buffett” and his music soon caught on with local college students.

The Tropical Isle has employed over 65 musicians through the years and since they’ve hosted our favorite music since 1984, they claim to be one of, if not THE oldest Trop Rock bar in the nation. 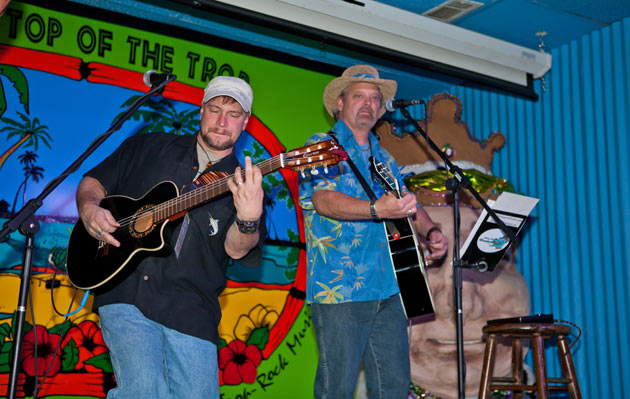 They opened the second story of the Tropical Isle in 1984 and turned it into a great performance venue, known as the “Top of the Trop.” If you go out on their balcony, you can see all the way to Canal Street, as it extends out further than any other balcony on Bourbon.

Earl and Pam helped host the first Meeting of the Minds before it was relocated to Key West and they play an integral part in Jerry Diaz’s Pardi Gras each year. Jerry’s PHIP Lifetime Achievement Award rests in a special case built to house it at the Tropical Isle. 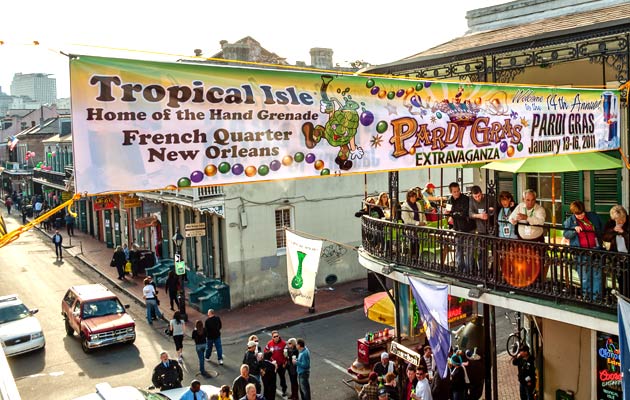 So if you’re planning on attending Pardi Gras this year, stop in and say hello to Earl and Pam and enjoy a Handgrenade or Shark Attack (my personal favorite!).

Tropical Isle is THE place for Trop Rock in New Orleans!

Save It
Parrot Head Poem: Paradise in the Parking Lot
← Previous
Parrot Heads Enjoy Another Year at MOTM
Next →

Great article Cindy! Can't wait to get over to N'awlins in a few weeks to "pass a good time"!

Love this place! it's a home away from home whenever I'm in New Orleans. Love the people, love the music, love the owners! Don't miss out on the Hand Grenades. I'll be there for Pardi Gras in Jan., 2013, as usual.