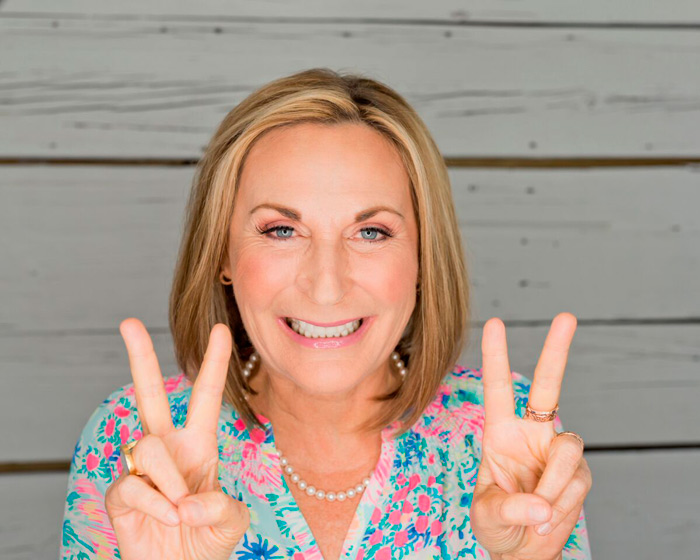 Have you heard the phrase “Gumbo Love” thrown around lately? If you’ve recently seen anything about Lucy Buffett, baby sister to Jimmy Buffett, then you know I’m referring to her latest cookbook release. Lucy is gregarious, funny, and a fantastic entrepreneur whose lifestyle and restaurants are right up any Parrot Head’s alley.

Residing in Perdido Key, Florida, Lucy is comfortably between her two Lulu’s restaurants/waterfront entertainment centers. Her flagship location is in Gulf Shores, Alabama and her newest location opened less than two years ago in Destin, Florida. I had the wonderful opportunity to chat with Lucy recently and I asked her a few questions that reflected what Parrot Heads might want to know.

I first asked about what inspired her to learn how to cook and she divulged some lovely information about her family. She grew up in her grandmother’s kitchen and her love of cooking started there. Her mother (of course that’s Jimmy Buffett’s mama too!) was not the cook in the family and her father would grill a bit, but she learned most of her cooking skills from her grandmother, including gumbo, which is her signature dish.

Lucy found herself as a young mother to two daughters and had no choice other than continuing to cook. Later, the cooking became a hobby and she grew more interested in it, but said she never imagined that her cooking would be her life’s work. 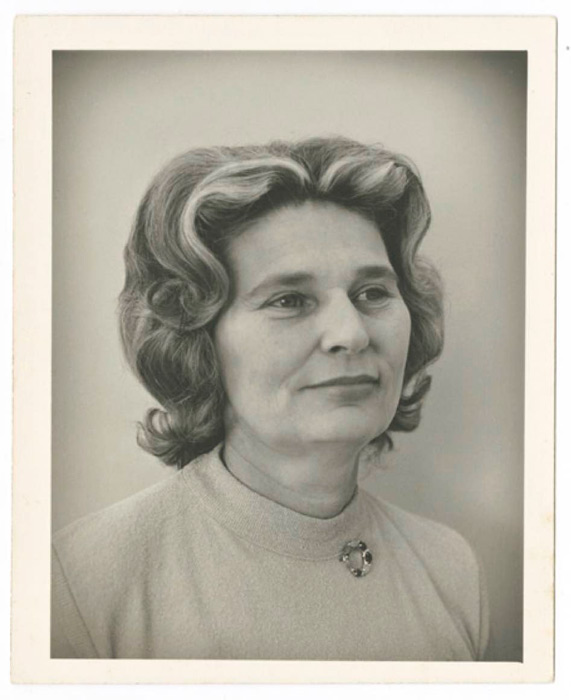 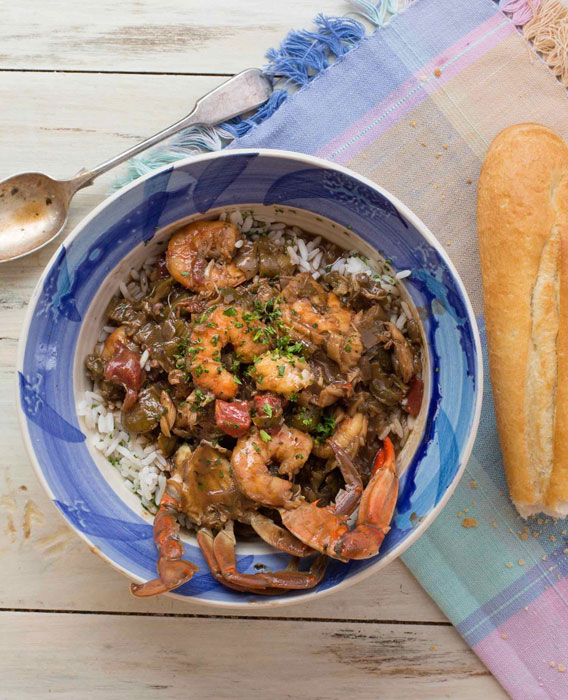 Lucy’s first restaurant was actually in Fairhope, Alabama and called Sunset Grill, but I wanted to find out what she did before she went into the restaurant business. She related that she had worked on a yacht, was in the film business (but moonlighted with a catering business at the time), and was a paralegal for a while. The paralegal experience was helpful later because she knew how to execute the business.

When asking about her personal life and family, I was delighted that she laughed about her brother. “When we’re with Bubba, we breathing rarified air,” she told me. The Parrot Heads have been vital to her early success.

And those young daughters are grown with children of their own now and they both work with Lucy in her Lulu’s business. Melanie lives in New Orleans and is in charge of the social media. Her other daughter, Mara, lives in Fairhope and is the mother to Lucy’s twin grandchildren, Evangeline and Angus Buffett-O’Dwyer. Self-described as “Aunt MeMe,” I could tell that Lucy is very proud of her family. 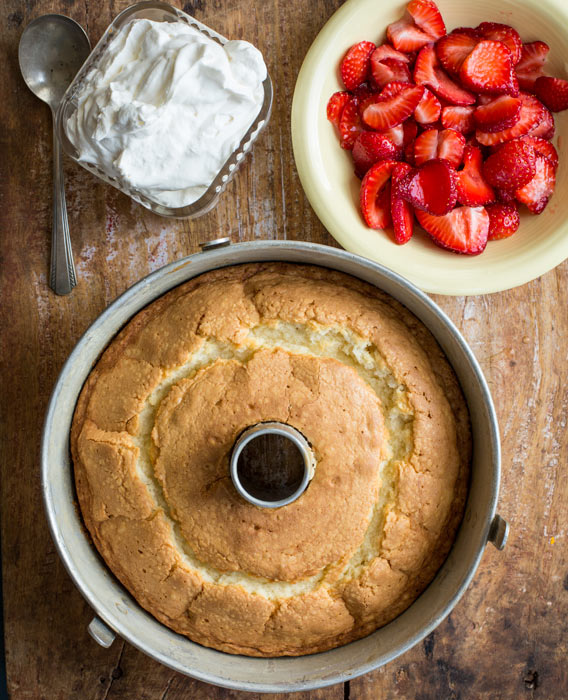 Many of us have met Lucy Buffett at the annual Meeting of the Minds in Key West, signing her cookbooks and granting sunny smiles. Her original book was called “Crazy Sista Cooking” and is now called “Lulu’s Kitchen” and her newest, with which she spent most of the summer touring, is titled “Gumbo Love.” I asked about her favorite recipe and was surprised to hear “shrimp ceviche” as her answer. You can bet I’m going to try it! 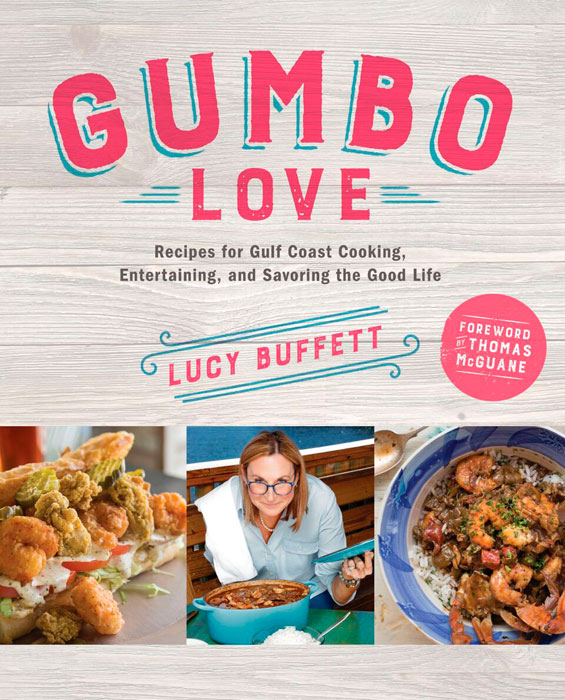 With two Lulu’s locations under her belt, more locations are in the making. North Myrtle Beach, South Carolina is lucky to have the newest Lulu’s opening in 2018. She takes each restaurant one at a time and told me that much of the decision regarding a new location revolves around “where can I put something that would thrive and be a gift to the people and give job opportunities.” A location has to be on a big parcel of land, too, as about 300 parking places are needed. I was thrilled to learn that she’s looking at the Texas coast for another possible future location.

When we spoke, Lucy was about to head to her second home in Key West for some much needed relaxation after her cookbook tour. We look forward to seeing her bright smile at Meeting of the Minds. Gumbo Love, everyone!